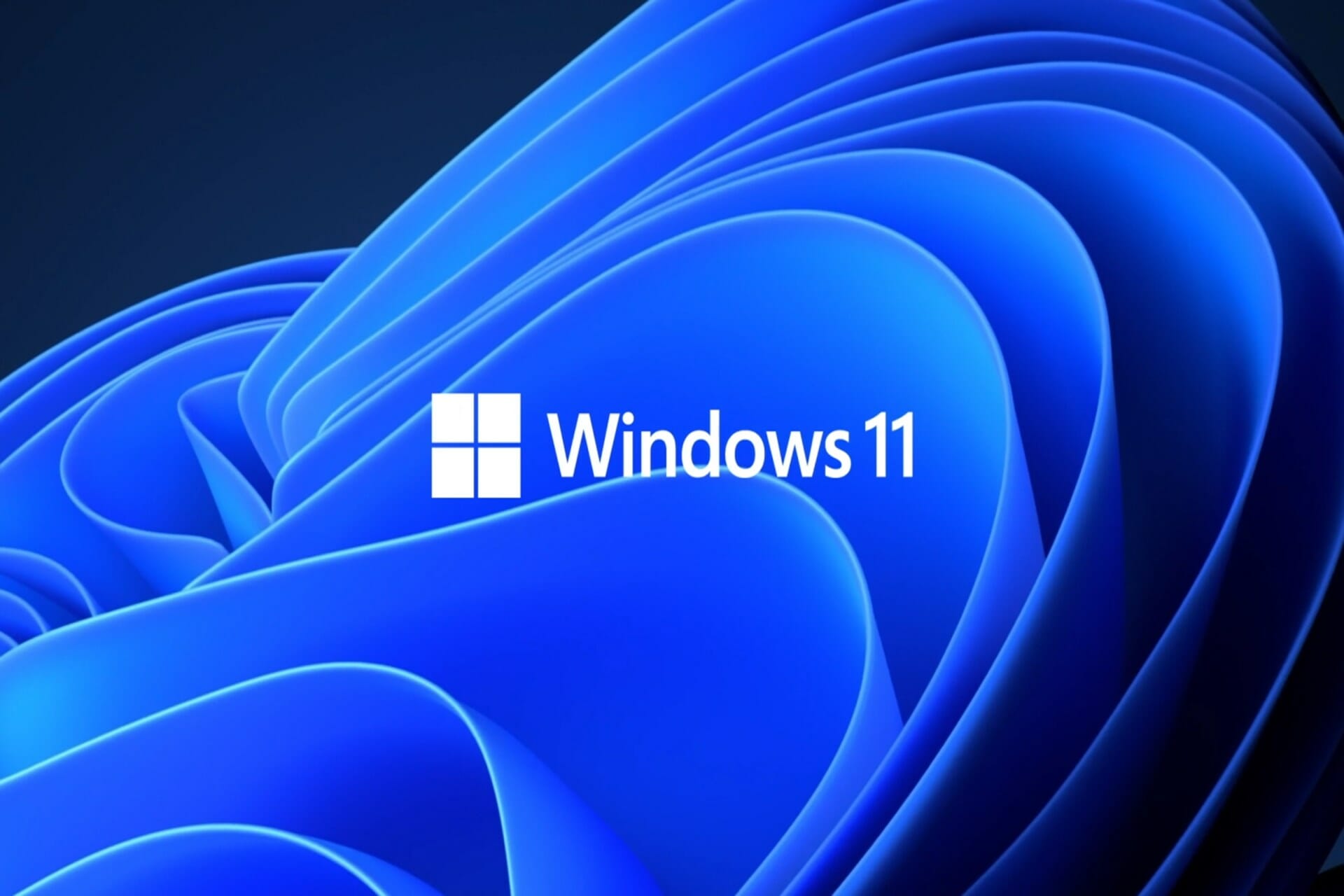 Microsoft is preparing an update for Windows 11 that could make the operating system more attractive to people with older or less powerful computers.

The latest Insider build, Windows 11 Build 22526, is currently available to members of the Insider Early Access Program. It includes a number of fixes and improvements.

Microsoft is using the latest version of Windows 10 to try a new approach to indexing file locations. The company hopes this change will make it easier for users to find the files they need in File Explorer.

Although Windows 11 made a number of performance improvements, File Explorer continues to frustrate users with its slow response times and tendency to crash.

While searching for files, the search feature can be frustrating because it takes so long to return relevant results, especially when the user has a large number of files on their computer.

The latest update is expected to make sorting large amounts of files more efficient, which will be beneficial from a productivity standpoint.

Windows 11 users with older computers will particularly benefit from the new system as their machines might not be as powerful or fast as newer systems. But better file indexing is just one of the many new features in the latest version of Windows 11.

The release notes state that the latest version of the operating system supports broadband speech when using Apple AirPods, which should improve audio quality for voice calls and a new windowed approach to the familiar Alt + Tab functionality.

But for corporate customers, Microsoft has its Credential Guard service enabled by default and is protected by a virtualization-based security layer.

Available on the Dev channel

The developer version of Windows 11 is only available to Dev Channel members, who want to receive the latest features of their software.

It’s unclear when these new features will be ready for public use. But if you are having issues with File Explorer, chances are they will have some solutions soon.

Are you excited to see Windows 11 get more coverage on computers with weaker processors? Share your thoughts with us in the comments section below.

Has this page been useful to you?