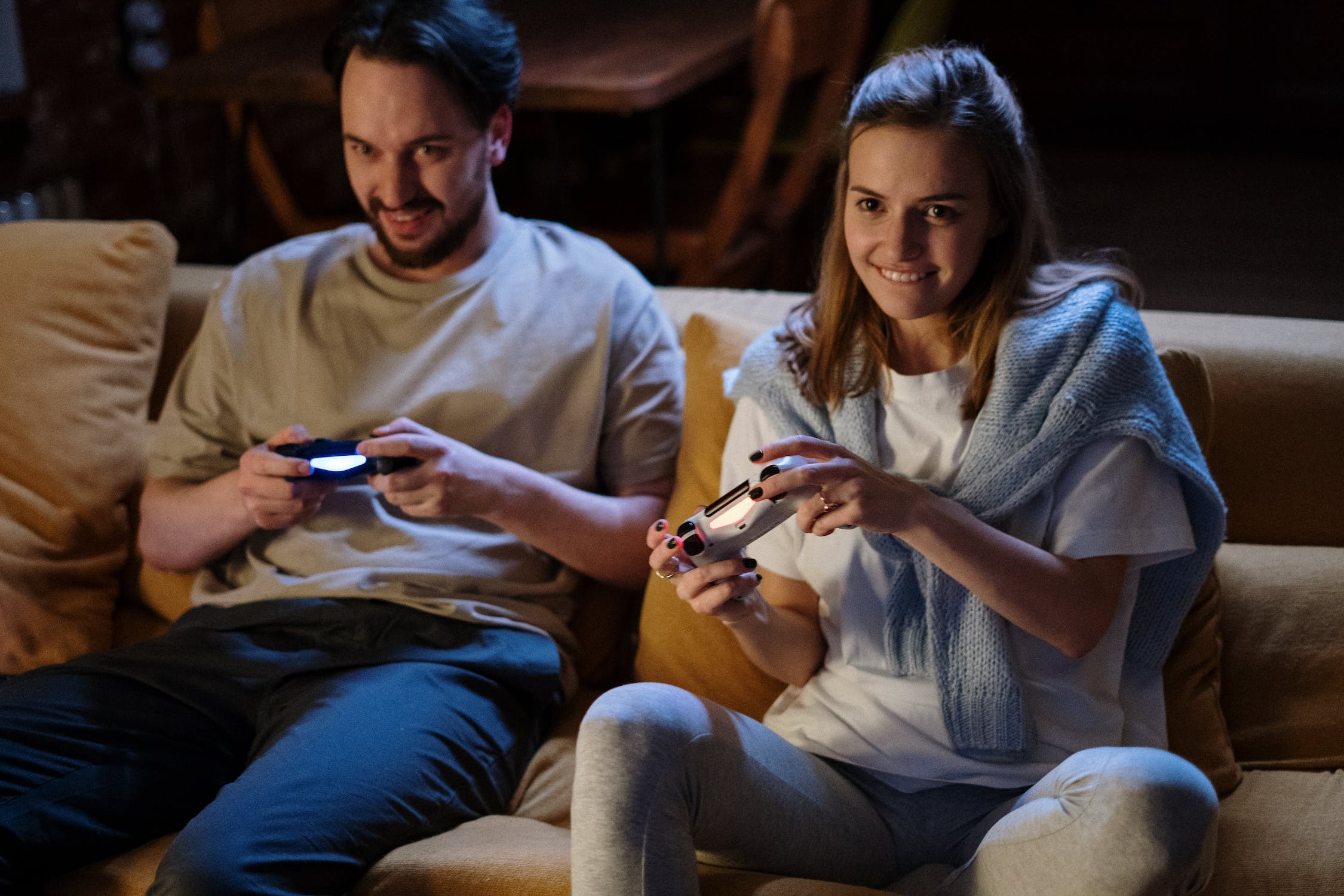 Why are social games becoming so popular?

As technology has evolved, the game has evolved. Once the preserve of the die-hard gamer, just about anyone can now access any game of their choice, from anywhere. Games that previously had to be played on a console or computer can now be carried in a pocket. Where the internet was previously connected to a single device in the house, each device can now be connected anytime and anywhere.

This led to changes in the type of player and saw the rise of the casual player. The casual gamer looks for fun games that he can tap into and use the game as a way to connect with others. The social aspect of the game is as important as the entertainment value of the game itself. You could say they join the game but stay for the chat.

One of the most social games available is online bingo. Bingo has used technological advancements to reinvent itself and offer new and exciting twists on a traditional game. The move online has allowed it to offer variations not possible in bingo halls, cash prizes and moderator-led games in forums and chats. Players can also meet other like-minded people and without fear of missing a called number, can chat with their fellow players.

As mentioned earlier, one of the most well-known board games is bingo. The game is most popular in UK, with over 3.5 million regular players online. It offers all the psychological and social development necessary for the success of a social game.

A game of bingo was well known for its social aspect, especially in the 60s and 70s when many Britons would go to a bingo hall for an evening with friends and family. Bingo halls saw many bingo enthusiasts visit the site every week for a sociable bingo game, where they met other members of the community to share the same love for the game.

The role of chat rooms allows bingo players to communicate during their bingo game, thus creating an online bingo community. Players will often use the chat rooms for support and encouragement and to congratulate the winners. Some players will also use the live chat features to get tips and tricks from other players. Many bingo providers have included chat room mini-games for the chance to win prizes to encourage more people to get involved.

For those who are worried about missing their numbers while chatting on the live chat, the providers have created a feature to tag numbers, so players don’t miss out on a bingo win!

Offline bingo is also seeing an increase in popularity among the younger generation with the arrival of bingo nights. These parties are designed to target a younger audience by incorporating bingo games with a club night theme, rekindling the social aspect of offline gaming.

Why are social games popular?

Humans are naturally social creatures. Since the dawn of time, humans have lived in groups for protection, social interaction, and companionship. This has led to the developments we have seen throughout history including family unity, friendship groups, clubs and societies.

While there will always be a market for playing solo; after all, solo games are extremely popular and allow players to immerse themselves in an alternate world, the social game is getting stronger and stronger. 80% of Americans have played some form of social gaming in the past six months, and many developers are focused on releasing games that foster a community spirit.

Most offline games have now moved online, encouraging more people to get involved in multiplayer games. Traditional board games such as Monopoly and Scrabble are now commonly played online where players can compete with others around the world. As more and more social games are now easily accessible via the Internet, more and more people are now participating in these types of games.

Social games have been found to meet the intrinsic needs of humans by:

Many game providers have noticed this trend in social games, and many developers big and small are focused on creating a range of different immersive, fun and new games that cater to the social gamer. There are MMOs on the market, puzzle games that allow players to join clans and share lives, most games have some kind of chat function, and many games that were single-player games now have an element of community.

European law on digital services: on a collision course with human rights