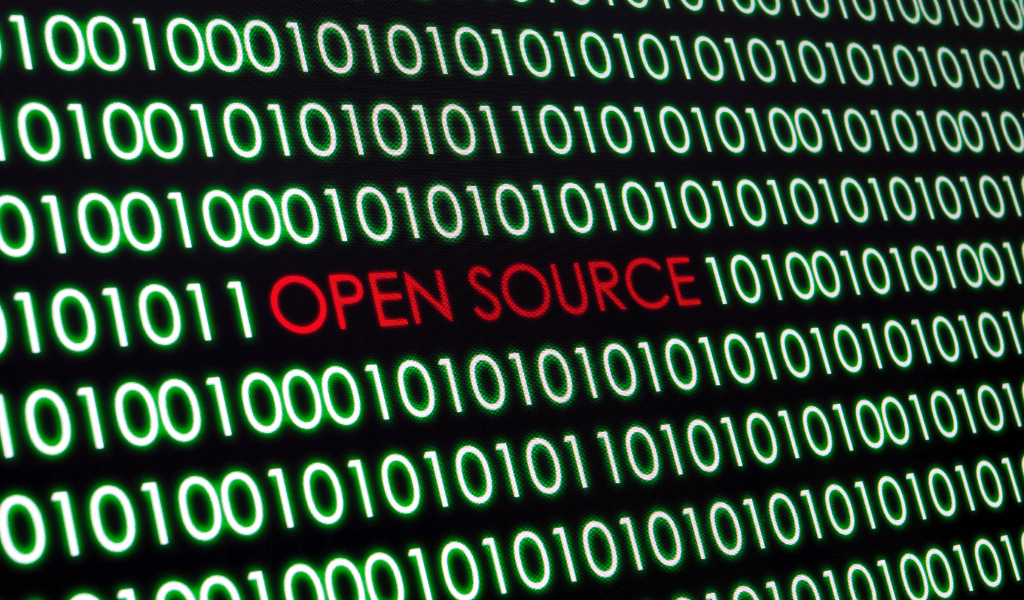 What are they and why should you care?

Everything you use on your computer, phone, tablet or any other device with an operating system is created using a programming language. This means that a developer or an entire team of developers had to code the functionality of each software.

However, different software development companies have different views on code ownership. For example, some keep their code secret, which means that every worker is required to sign an NDA and not reveal it to anyone.

On the other side you will find an open-source. This type of software allows anyone to peek into the code a company is using. Moreover, coders can also make changes to the software and suggest them to open source companies.

Now you might be thinking – why would anyone reveal all of their work for free? Well, there are many advantages to providing open source programs. However, we must also mention the disadvantages.

Advantages and disadvantages of open source

Let’s give a quick overview of the pros and cons of open source programs.

Do big companies have open source?

Many large companies are highly centralized and thrive on the fact that they use legally protected software. One such example is Apple, which has great products – however, most of what is coded internally remains unknown to the outside world. Unfortunately, such an approach is often seen as greedy.

While open source may have some downsides, it does more good than harm overall.

The philosophy behind cryptocurrencies and blockchain is similar to the idea behind open source. However, the goal is to give power to a decentralized community rather than keep it centralized to a handful of individuals within a closed organization.

This is why many crypto-based projects are also open source. Some of them, like t3rn, have decided to take it to the next level by contributing to the open source philosophy. For example, T3rn offers an open source repository for smart contracts, which means coders can put their contracts here and get refunded every time their code is used.

The concept of open-source codes has brought many innovative products and services to the world. In fact, the whole philosophy has made many people think in this direction, and it is safe to say that it has influenced the creation of cryptocurrencies in some way.

Overall, proprietary software is still popular, but open source software is likely to become the mainstream approach in the future.