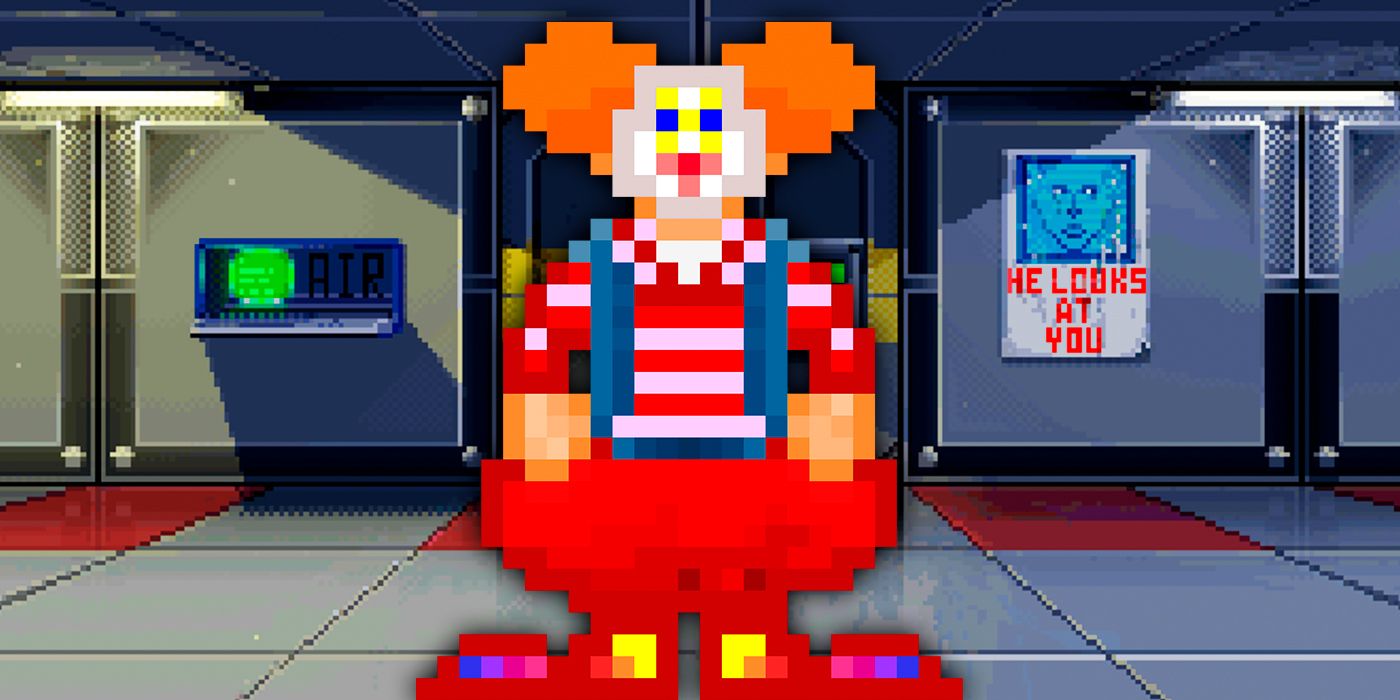 The wild history of the development of the Space Station 13

Space Station 13 is a space station RPG with wild gameplay that is matched only by its long and compelling 18-year development history.

Space station 13 is an independent game developed by the community in a league similar to Dwarf fortress and Warsim: Kingdom of Aslona in that it is a graphically minimalist game that thrives on its extremely creative gameplay and the RimWorld-like stories that players tell from their experiences. In SS13, players take on one of many different jobs aboard a space station, with each job having its own responsibilities and tools to play with. Every job and character on the station is a different player, which makes every turn incredibly different.

While SS13 continues to have a somewhat niche audience, the game has seen a huge rise in popularity recently thanks to Twitch streamers. The game is a lot of fun and worth checking out, although a combination of its engine and less-than-modern graphics style makes it a naturally difficult game to integrate. Something that could be of interest to almost anyone, however, would be the absolutely wild story behind the game’s development cycle.

The first split from the original code occurred when two of the early players of SS13, known as AZA and Hobnob, somehow managed to acquire the game code. Some sites claim that AZA and hobnob decompiled a compiled version given to them by Exadv1, while other sources claim that the source code was stolen. Exadv1 clarifies this in a 2017 interview with YouTube channel BlackPantsLegion, claiming that he voluntarily gave the code to AZA. Until this interview, many members of the SS13 community believed that the original code had been stolen. There is a lot of wild speculation about the exact nature of this theft, with some rumors even going so far as to say that the hard drive the code was on was physically stolen. It seems these rumors are just not true, even though it would start a slow and clear split in the SS13 community that will follow until 2007, the first big boom in popularity of the game.

Goonstation, Penny Arcade, and OpenSS13 servers all became popular in 2007, helping to assemble a much larger player base for the game than ever before. Goonstation is often credited with making great strides in SS13, although more gamers eventually turned to open-source OpenSS13. The closed nature of Goonstation would end up being a pretty serious issue going forward with the 2010s being a tough year for SS13 in general.

After a code rewrite, many more SS13 Communities would gain popularity in 2010, with some servers reaching around 50 players. One of those communities came from the traditional 4Chan player board, with their servers known as TG Station 13. TG Station’s own wiki describes a pretty troubling time from 2014 to 2016. The community was at the forefront. caught up with the internal drama between programmers, moderators and even their web host. , with an ever-growing player base and growing audience attention placing even more emphasis on servers. Other servers were struggling as well, with Goonstation experiencing a major code leak in early 2016. After talking internally and with other servers, Goonstation admins ultimately decided to release the code rather than continue with it. justice.

2016 would also mark the announcement of the first major remake attempt. SS13. Developed by Rocket2guns, Ion would have been more strongly inspired by SS13 than it is today, with the game passing now Stationery store. The failure of a real Space station 13 the remake or “sequel” is so infamous within the gaming community that they have started to call it The Curse. The Curse essentially states that any attempt to remake SS13 will inevitably fail, although belief in The Curse is primarily meant as a joke. Usually the SS13 the community is incredibly supportive of attempted remakes. Currently, Space Station 14, Unitystation and even a VR version called SpessVR all are actively developing.

Much of the early-game drama seems to have calmed down recently, though there is still an occasional server crash or security breach. Goonstation recently suffered a minor hack attempt in which the account information for their forms was compromised. With several different servers running dozens of online players at once and the continued support of YouTubers and streamers, Space station 13 seems to be doing better than ever.

A writer for CBR since September 2020, Jacob Creswell is a longtime writer and player. Wrote for local and global publications. Lovers of Animal Crossing, Undertale, Team Fortress 2, and a bit of professional wrestling alongside. He is often found doing a lot more research than necessary for his video game theories. Can also be found on his Twitter, @ Creaology98