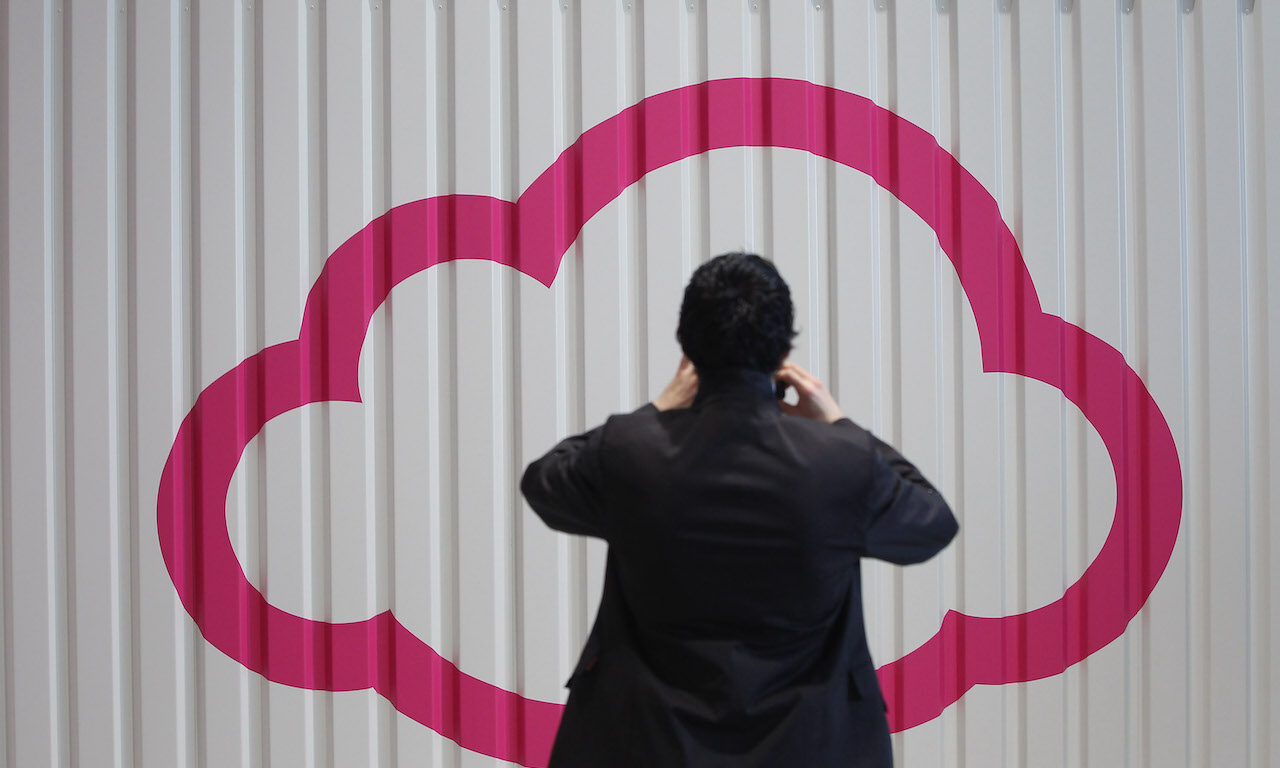 The cloud is not just a remote data center in the sky. DevOps developers and engineers build their cloud infrastructure when they need it and can make (and change) infrastructure decisions on the fly, including security-critical configurations. With every change comes a new risk of misconfiguration that leaves cloud environments and data open to attack, and make no mistake: bad guys will find it.

This represents a sea change in the role of the security team and how they go about securing the cloud. Attackers don’t traverse traditional networks that security teams can monitor with familiar solutions, such as intrusion detection and network security tools.

When developers build apps in the cloud, they also build the infrastructure for their apps, instead of waiting for IT teams to provide them with the physical infrastructure they need. This process is now done with code, which means that the basic mechanism of communication in cloud computing is the application programming interface (API) – the “middleman” software that allows different applications to interact. . This eliminates a fixed IT architecture requirement in a centralized data center.

It also means that the traditional data center security model — erecting an outward-facing barrier around the network perimeter to block inbound attacks — doesn’t apply in the cloud.

In an entirely software-defined world, the role of the security team becomes that of subject matter experts who impart their knowledge to the people who create applications (developers) to ensure that they are working in a secure environment. This knowledge dissemination is done with policy as code (PaC), which allows developers to express security and compliance rules in a programming language that an application uses to verify the correctness of configurations.

PaC checks other code and runtime environments for undesirable anomaly conditions. It allows all cloud stakeholders to operate securely without ambiguity or disagreement about rules and how to apply them at both ends of the software development life cycle (SDLC).

The security team must also change their mindset by trying to detect intrusions as they occur. It’s just not possible in the cloud. By the time they spot any suspicious activity, the hackers will have taken what they want and slipped away. Prevention has become the only hope in cloud security because hacks are too fast and hard to notice in real time.

Here are 10 questions every cloud security team should answer to effectively secure their cloud environment and data:

Companies should set up the job of securing a company’s cloud infrastructure as a constant, never-ending process, like a continuous fitness routine. Implement a policy requiring consistent reporting of the organization’s cloud security posture. Security teams will find this easier to do once they have adequately answered these 10 questions.

Forum: Let’s learn to cope with the perceived harms of eating in crowded restaurants

Why You Should Consider Butterfly Valves Over Gate Valves