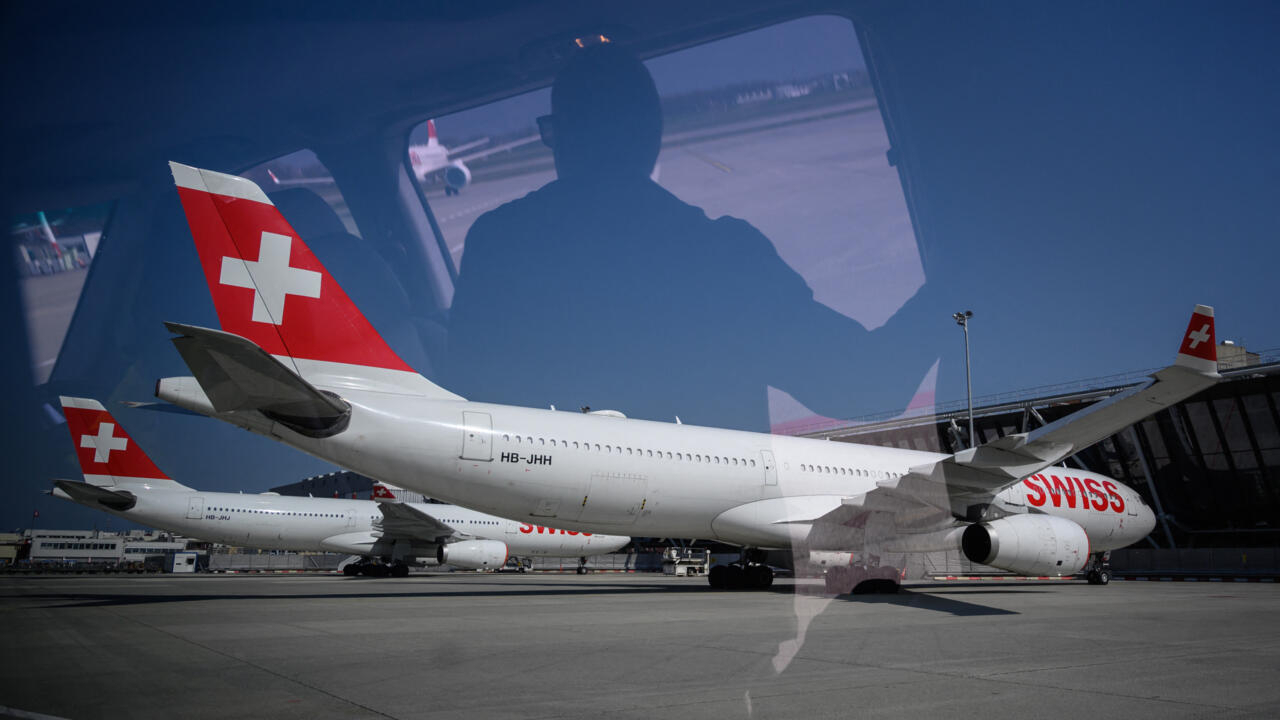 Geneva airport said it had started to gradually resume flights after a computer glitch shut down Swiss airspace on Wednesday morning. The air traffic control system has blocked flights at major airports across the country, officials said.

“Good news! Air traffic has gradually resumed since 08:30 (06:30 GMT),” Geneva airport said in a tweet, adding that “several flights have been cancelled. Passengers should check with their airlines if their flights are maintained”.

Good news ! Air traffic has gradually resumed since 8:30 a.m. Several flights are cancelled. Travelers are checking prices with their airline if their flight is maintained.


Earlier, Geneva airport said in a tweet that it was grounding all its flights until 11 a.m. (0900 GMT) due to the computer failure.

“Swiss airspace is closed to traffic for security reasons after a computer failure with Skyguide, the Swiss air traffic control service,” Skyguide said in a statement.

She did not give details of the computer crash, but “regrets this incident and its consequences for the customers, partners and passengers of Geneva and Zurich airports and is working hard to find a solution”.

Aneri Vajani on her participation in Khatron Ke Khiladi 12: I always knew that I am a fighter and that I will not give up