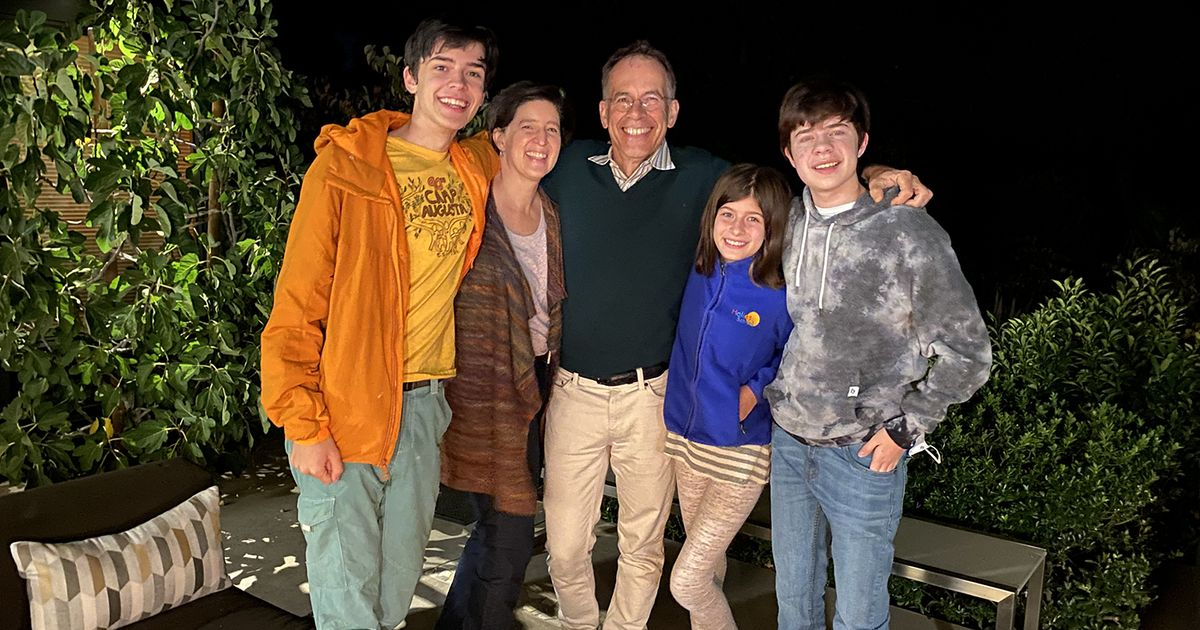 Stanford University professor Guido W. Imbens was one of two Bay Area professors who were named Nobel Laureates in Economics Monday morning by the Royal Swedish Academy of Sciences.

Imbens will share half of the Memorial Nobel Prize in Economics – officially called the Sveriges Riksbank Prize in Economics in Memory of Alfred Nobel 2021 – with his colleague Joshua D. Angrist, of the Massachusetts Institute of Technology, “for their methodological contributions to the causal relationship analysis.

David Card, of the University of California at Berkeley, won half the prize “for his empirical contributions to labor economics.”

The amount of the prize that the winners will share is SEK 10 million, or approximately $ 1.14 million.

Although the Royal Swedish Academy of Sciences notes on its website that the economics prize is not a Nobel Prize – in part because it was only created in 1968, 73 years after its creation of the Nobel Prize by will of Alfred Nobel – it is awarded using the same principles as for Nobel Prizes awarded since 1901 and commonly referred to as Nobel Prizes in Economics.

The inescapable problem of cyber attacks