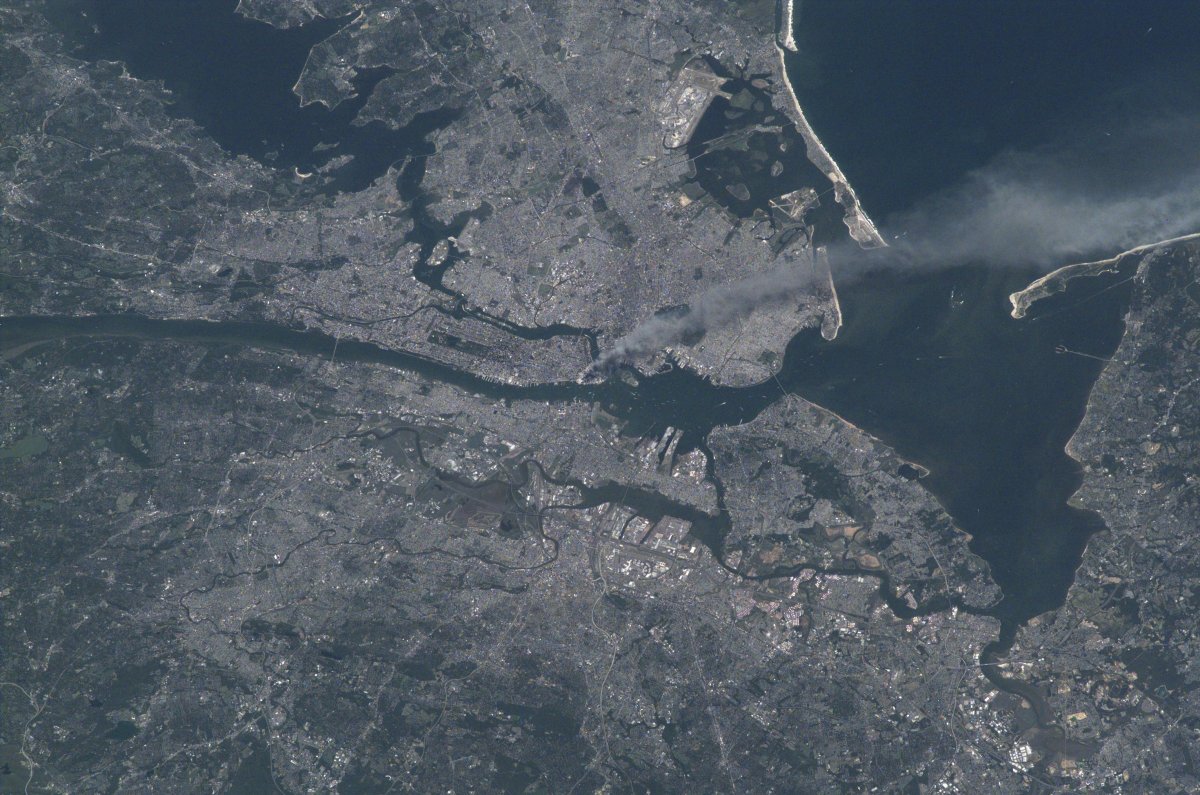 September 11, 2001: How the network community experienced the attacks 20 years ago

September 11, 2001, around 3 p.m. CEST. Just minutes after the first agencies report the crash of a small plane – as it is initially believed – at the World Trade Center in New York, after the first reports on the news channels, the fastest report on the crash in discussion forums on various Internet sites. Real topics like home theater and computer games take a back seat. Virtual chat rooms, chats, where people usually chat about the best DVDs, turn into tickers.

For many who do not have televisions or radios on, favorite community hangouts on the net are the number one source of information. Many are still working and cannot turn on a television anyway.

Twenty years ago, a third of Germans were online. The typical user of the network: male, young, educated. Over 20 million ISDN 64 Kbit / s connections are compared to 2 million DSL contracts. But the share of the new DSL, at the time at 768 kbit / s, grew rapidly; thanks to the new Telekom package for 49 marks. SMS and ICQ are WhatsApp from 2001. Surfing with cell phones is still exotic – the brands of which are mainly Nokia, Ericsson and Siemens.

The horror of what they saw brings the participants even closer. Everything happens quickly in just two hours. The first plane crashes into the World Trade Center. Shortly after the second. And the third at the Pentagon. The first tower collapses. Then the second. A car bomb is said to have exploded in Washington. And the fourth plane, Flight 93, crashes in Pennsylvania.

The television delivers the reports, which are at the same time commented on in the chat. The hard core sits in front of two screens until the early hours of the morning, throwing current developments like snippets into the room and giving each other advice on which TV station is currently broadcasting an interesting report. Night owls, kicked out of bed in a mixture of fear and excitement, can be brought up to speed in chat rooms.

While the chat can be commented on at the same time and with less detail, the forums are the perfect place for in-depth discussions. Speculations about the abuser and the approach are discussed with passion and grief is expressed. Large forums, spread over a dozen individual topics, generate over a thousand posts in the first 24 hours.

The network is in place

Anyone who is currently in the United States must submit a report from there. Some inquire about the welfare of American friends by e-mail or simply express their condolences: while the telephone network in the United States can sometimes be difficult to use, communication in the network works.

Admittedly, only a fraction of Internet visitors use such communities, and the large news sites are therefore unable to cope with the increased influx. Up to ten times more access ensures you won’t be reachable for hours. Spiegel online receives a sort of fallback solution from heise online to make it accessible to everyone. Internet traffic in Germany is also growing rapidly – up to three times the amount of data, according to Telekom. Mitigation is accompanied by countermeasures: server capacities are increased; the web pages have been cleaned of all elements which only take up space but offer no information. Some news portals display in plain text – like in the early days of the web – or mirror data across multiple servers.

If you are lucky enough to have a regular forum, you can calmly see the collapse of news sites: current texts are disseminated via notice boards, and while the big names are temporarily unavailable due to the number of High hits, addresses on small newspaper tickers are passed on like an insider tip. Some prepare the news every minute, and going without images saves bandwidth, which in turn benefits fast access.

From the outset, the disadvantages of the network were not spared. Hours after the attacks, debris from the World Trade Center and live videos are offered for auction online. We calculate that the date of the attack leads to the mysterious number 23 (= 11 + 9 + 2 + 1), the symbol of the Illuminati. Alleged quotes from Nostradamus are circulating; and animated joke graphics that turn the collapsing Twin Towers into a video game.

Tomorrow’s Sunday Missing Link will deal in detail with the aftermath of September 11.

From the press room: Set up my new computer