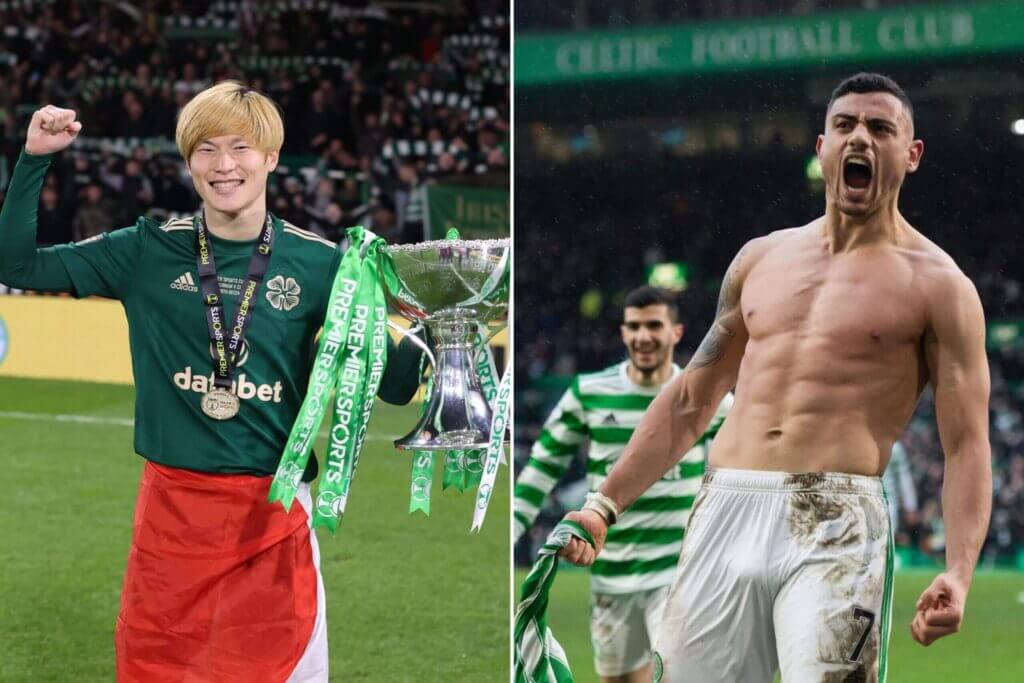 Who should lead the line at Ibrox on Sunday will light the debate fires of Twitter, forums and group chats – and presumably The Athletic comment sections – until the squad rosters are revealed.

It’s possible that Furuhashi – who scored 16 goals before his injury – and Giakoumakis could start together, with the Japanese striker as left winger, but it’s unlikely. This is partly because in recent games Daizen Maeda has started to settle there and deliver consistently dangerous performances, and partly because Ange Postecoglou regrets throwing Furuhashi outside in the same game in August. “I knew with his speed, putting Kyogo in the middle was going to cause them problems – I should have started him there to start,” he said after Celtic’s 1-0 loss.

Postecoglou will likely refrain from a similar mistake again, and instead that striker spot becomes a straight shootout between Celtic’s attacking talisman of the first half of the season – who could be available for the first time in 2022 after a hamstring injury – and the popular Greek striker who has scored five goals in the last two games.

In the long term, it’s not really a debate. Giakoumakis, who has scored 12 goals this season,