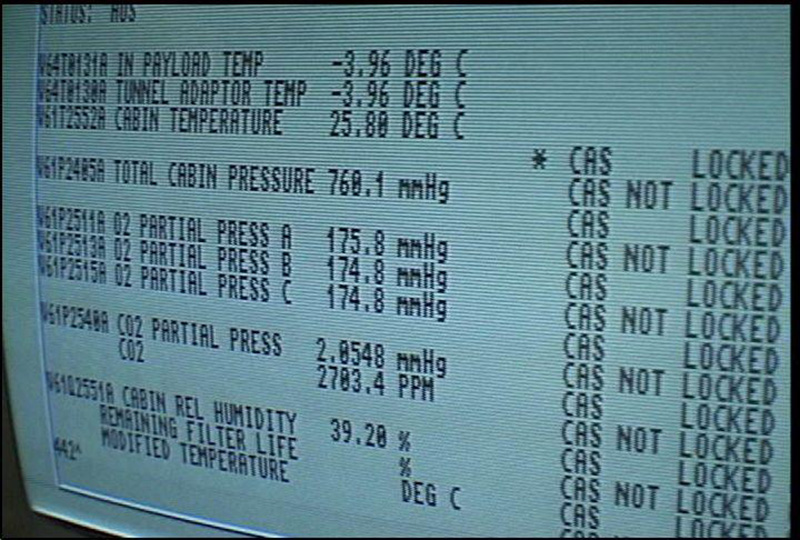 Retrotechtacular: Amiga Pips the PC for mission-critical computing at NASA

In 1986, a group of NASA engineers were faced with a difficult choice to solve their data processing problems: to continue to tolerate poor performance in the PC architecture, or to invest money in workstations. exotic. It turns out that the Commodore Amiga was an intriguing third choice, except for the fact that, paradoxically, it didn’t cost enough. Oh, and Apple didn’t want anything to do with any of this.

Steeped in history, NASA’s Hangar AE is a hub for launch vehicle telemetry and other mission communications, primarily during the pre-launch phases for launches at Cape Canaveral. Throughout the late 20th century, Hangar AE supported NASA launchers of all shapes and sizes, from Atlas-Centaur evolutions to the mighty Titan family. It even took over user data from the Space Shuttle program. The telemetry from these missions was processed at Hangar AE before being sent to other NASA boffins, and even transmitted worldwide to other participating space agencies.

After decades of astronomical funding levels, the 1980s were about tightening their belts, and NASA needed budget solutions that didn’t compromise on mission safety. The Commodore Amiga turned out to be the right choice for processing launcher telemetry. And that was still the case when the Amiga Atlanta group’s cameras got permission to film inside Hangar AE.

The video below was shot in 1998, more than a decade after the first Amiga computers were installed at Hangar AE. It’s fascinating (and unsurprising) to hear that the Apple Macintosh was the first choice of computer hardware. Being a closed system, however, engineers could not access the Macintosh to the required level and were unable to develop the custom hardware needed to support their operations. In contrast, Commodore was more than willing to send NASA a huge pile of documentation to help them. nice of them!

Gary Jones, then NASA’s senior systems engineer, goes on to say that the Amiga was an unpopular choice for his employer. â€œThey want us to buy PCs and run Windows 95 and NT. We keep trying to tell them it’s not fast enough so they tell us to buy Alpha DECs. We tell them it’s too expensive. They don’t like the Amiga; it does not cost enough. Ouch.

The video takes place during STS-89 and its mission to the Mir space station. It seems that part has been lost over time, however old blog post fills in knowledge gaps, it’s worth a look and is retro-tastic in its own right. Reports indicate that these machines were in use until 2006, and a was actually for sale not so long ago.

So the jingle says: “Only Amiga makes it possible”.

[Thanks to JohnU for this great retro computing tip!]