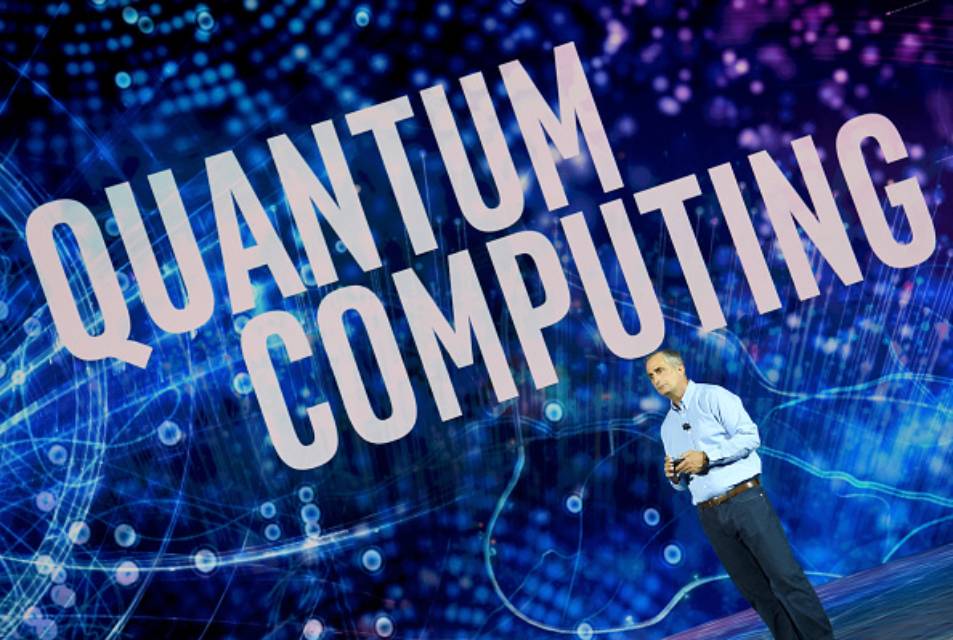 Quantum Computing For Dummies: What Exactly Is It And Why Is It Getting A Lot Of Headlines?

Quantum computing has just grabbed the headlines in the tech world lately. In a report by California News Times, it was revealed that a team of physicists from Harvard University and other institutions successfully developed a special quantum computer. This machine is powerful enough to perform a multitude of complex calculations in fields such as materials science, communications technology, and even finance.

But to the normal person, the term “quantum computing” probably doesn’t even mean anything. For them, this is something only super-intelligent scientists play with and is not a major concern for them at all.

In fact, quantum computing affects the whole world more than you might think. And in this article, you will learn more about this area of â€‹â€‹technology that not many people know about, but nonetheless extremely important to the functioning of modern society as a whole.

Think of quantum computers as the â€œnext stepâ€ over classical computers. The latter is what you know. It’s the gaming PCs, desktop PCs, game consoles, smartphones, and even super-powered supercomputers that you know.

According to Forbes, the problem with classic computers is that they’re essentially calculators that use ones and zeros to make sense of the information we put into them. This level of technology means that a typical computer can mainly focus on one thing at a time. It takes them a long time to do it, no matter how fast they are viewed.

Any problem that takes a lot of time and more processing power than a conventional computer can provide is called a “shrink problem”. And that’s where quantum computing comes in: the so-called â€œnext levelâ€.

There are problems that even a supercomputer cannot solve

You’ve heard of supercomputers and how powerful they are, haven’t you? For example, there is a supercomputer called Perlmutter that is powerful enough to use an artificial intelligence program to map the entire observable universe.

Considering the fact that the observable universe has a radius of over 46.5 billion light years (i.e. light, the fastest thing in the universe, would put 46.5 billions of years traveling from its center to its edge), Perlmutter’s computational ability to map it all is just crazy. This is way beyond what a normal desktop computer can do.

But then again, the processing power of a supercomputer still falls short of that of a quantum computer. According to IBM, quantum computing simultaneously processes incomprehensible amounts of information. Despite having tons of hardware processing power, a supercomputer can always only deal with one computational problem one after another. And in modern technological terms, it can take a long time.

This famous quote from Emperor Palpatine in “Star Wars” makes a lot of sense when used to describe a quantum computer. That’s because these machines are capable of incomprehensible levels of processing power that no, two, or even three supercomputers can match.

(Photo: Bernd Weissbrod / photo alliance via Getty Images)
June 15, 2021, Baden-WÃ¼rttemberg, Ehningen: the first quantum computer used commercially in Europe. The highly complex and ultra-fast system is presented at the IT company’s German headquarters in Ehningen and will be used under the auspices of the Fraunhofer-Gesellschaft to further research the technology and application scenarios.

A recent press report revealed that a certain quantum computing machine from China claims to be the fastest of its kind in the world. According to its developers, the computer can even overtake Google’s own Sycamore quantum machine with 66 qubits of theoretical computing performance (Google only clocks 53 qubits).

Sycamore, however, is not child’s play per se. When it launched two years ago, Google showed it did a certain job that a normal supercomputer would need 10,000 years to process in just over 3 minutes.

Quite simply, quantum computing is what powers the modern world. And without it, the company might as well still be stuck in the 1800s.

This article is the property of Tech Times

2021 TECHTIMES.com All rights reserved. Do not reproduce without permission.

Are we still in the metaverse?

These banks have changed their IFSC codes, update details to transact online