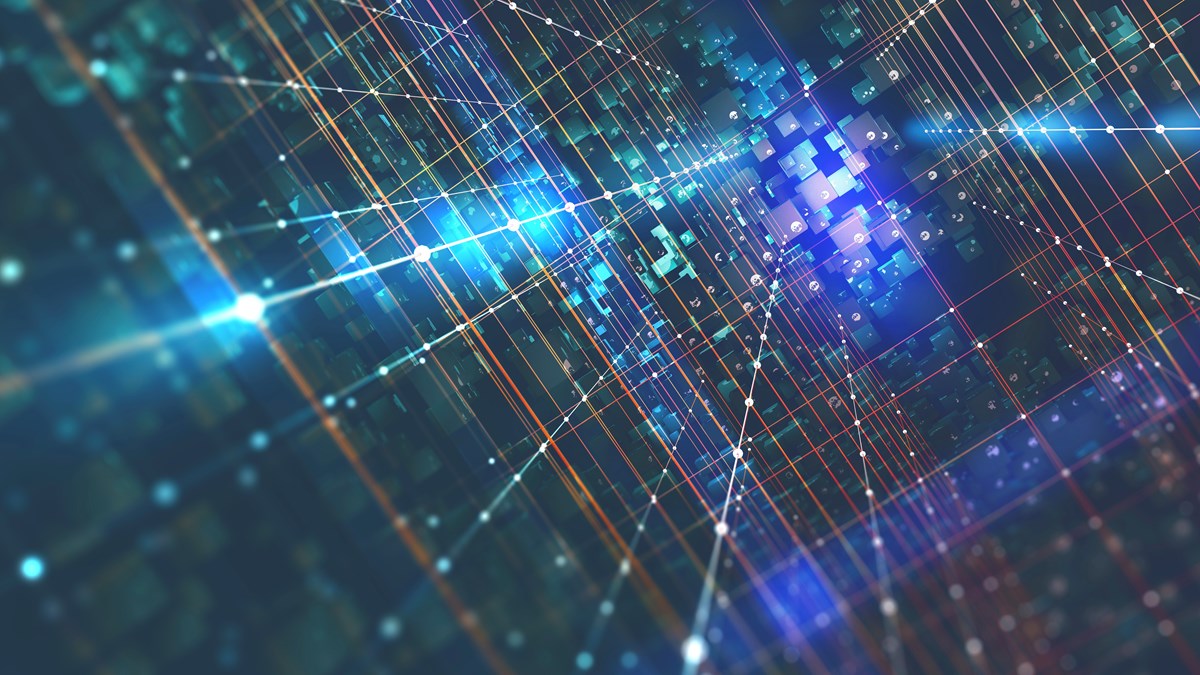 Currently, the US government is already planning and devoting resources to systems that will enable and protect encrypted data, both strategic, tactical and commercial, from decryption by quantum computers belonging to “enemy states”, even if the devices don’t work as well. still exist (allegedly). The National Institute of Standards and Technology (NIST), part of the US Department of Commerce, is an organization that is already working on the problem of designing methodologies, technologies and standards that will ensure that coded messages cannot be decoded by even the most powerful quantum computers.

Along with the development of “quantum-resistant encryption”, research is also underway to develop and implement quantum systems to decipher intercepted and stored messages and data obtained from enemy states as soon as quantum computers become a reality. To this end, NIST scientists have announced that a compendium of encryption algorithms believed to be able to withstand decoding by quantum computers is to be published for interested parties, organizations, teams and individual scientists “in the coming weeks”. .”

They will be tested to destruction, modified and iterated on, and it is estimated that it could take two years before the final, fully tested versions of the algorithms are released and five to ten years before they are used in a quantum computing environment. . The concern is, of course, that just because the encrypted data can’t be decrypted on a US quantum computer doesn’t necessarily mean the same will be true when that data is run through a quantum computer owned by an enemy state.

Meanwhile, politicians are urging the legislature to act now to ensure that government encryption systems and methodologies are upgraded as soon as possible to “cutting edge” levels of sophistication. So a new bipartisan bill sponsored by both Democrats and Republicans will force the government to adopt quantum-resistant encryption as soon as the necessary standards become available.

However, the US government relies heavily on readily available and relatively inexpensive commercial software for many of its systems and even if a radical shift to extremely expensive bespoke systems is mandated, it will take many years to accomplish and government agencies would still be beholden to the private IT, computing and telecommunications industry to help them make what would be a very difficult transition. That’s why another element of the US government’s quantum computing strategy will be to work closely with allies, including Australia, Canada and the UK, which are themselves already well advanced in delivering quantum computing. a quantum computer.

As the QAI prospectus states, a quantum computer can indeed pose a threat to national security as it currently exists, but quantum cybersecurity can provide a solution. That’s because it will ” usher in an era of near-unhackable cyberspace through a layered approach to implementing quantum random numbers, quantum resistant algorithms, and quantum communication networks.” Through a concerted effort to develop and implement quantum cybersecurity solutions, we can secure today’s most sensitive data from current and future hackers, as well as protect critical infrastructure from the same threats.