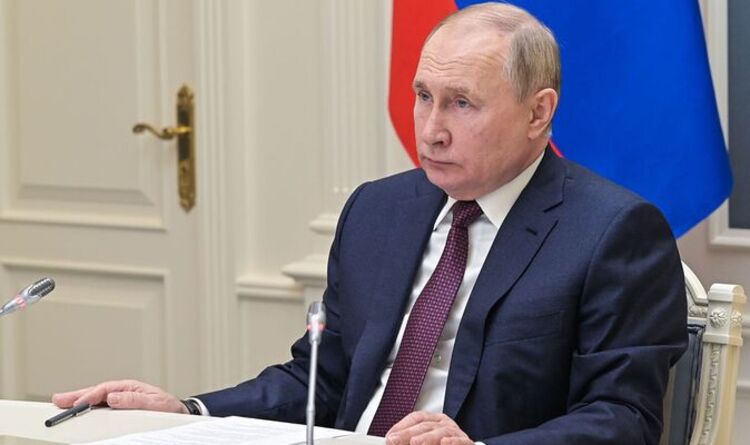 The IT retaliation is expected “within five to 10 days”, following the imposition of major sanctions by the West last week.

The warnings were issued during a high-level briefing by officials from the US Cybersecurity and Infrastructure Security Agency to Five Eyes alliance counterparts in Britain, Australia, Canada and New Zealand.

Britain is a target of Russia after the imposition of sanctions against the country on Thursday.

Former diplomat Danny Lopez, now CEO of Glasswall Solutions, said the UK should prepare for a deluge of malware attacks.

“State-sponsored attackers will have watched weaknesses for months or even years, ready to strike with a stockpile of malware,” he warned.

Cyber ​​analyst Hans Horan said that for both sides the attacks would begin gradually.

“As for UK targets, Russian state-sponsored hackers will start by targeting niche defense companies as well as the energy and telecommunications sectors,” he said.

“The effects will be felt slowly at first. However, if we go into a tit-for-tat cyber conflict, Russia could go from disruptive to destructive tactics. »

Ukraine has already successfully carried out its own cyberattacks against Russia and last night requested South Korea’s help to bolster its position.

And US President Joe Biden has reportedly been presented with an array of options to mount an offensive on a “scale never before contemplated”.

These range from disrupting internet connectivity and electricity across Russia to tampering with railroad switches to hamper its ability to rebuild its forces.

What is driving home loan growth? See what you need to know