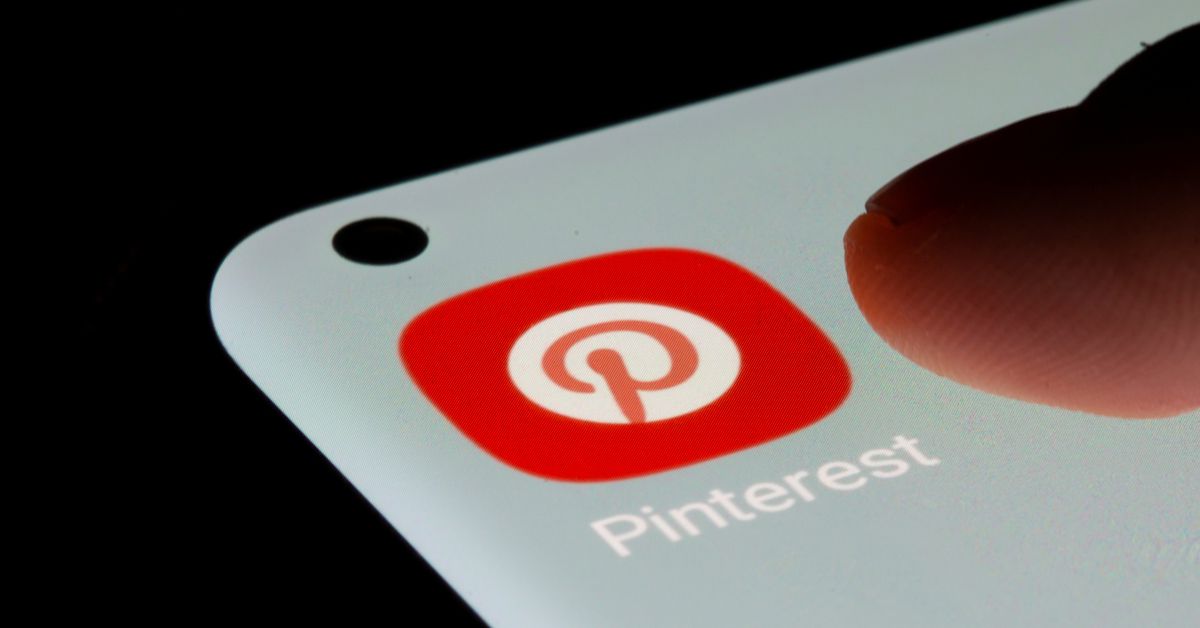 But Pinterest’s results show that its advertising business remained resilient amid the general industry downturn and that people continued to engage with its image-sharing platform for inspiration to undertake activities such as home improvement and recipe-based cooking.

Pinterest returned to user growth in the July-September period after three consecutive quarters of decline, with a 2.8% sequential increase in its global monthly active users to 445 million, above Factset estimates of 437.4 million.

Some of the growth was fueled by an iOS 16 update from Apple Inc in September, chief financial officer Todd Morgenfeld said in a call with analysts.

He added that ad sales’ resilience was due to the fact that a large portion of Pinterest’s ad sales came from e-commerce and consumer goods.

“What hurt Pinterest before (during the pandemic) is helping them now,” said DA Davidson analyst Thomas Forte, referring to the company’s focus on retail and consumer goods.

“The biggest opportunity going forward is finding a way to drive incremental engagement on the platform and grow monthly active users again and improve monetization as growth slows.”

Pinterest’s third-quarter revenue rose 8% to $684.6 million. While the pace of growth was the slowest in nearly two years, the figure is well above the average analyst estimate of $666.7 million, according to Refinitiv.

The company’s global average revenue per user jumped 11% to $1.56. It earned adjusted earnings of $0.11 per share, beating analysts’ estimates of $0.06 per share.