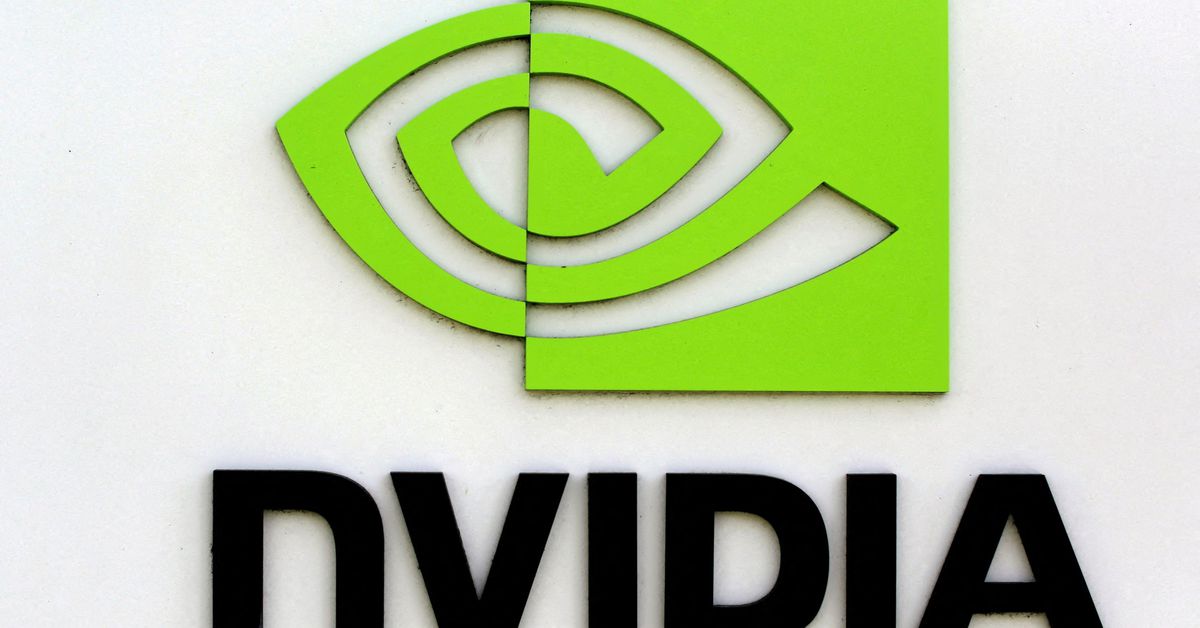 The logo of technology company Nvidia is seen at its headquarters in Santa Clara, California February 11, 2015. REUTERS/Robert Galbraith

March 1 (Reuters) – U.S. chipmaker Nvidia Corp (NVDA.O) said on Tuesday that a cyber attacker leaked employee credentials and some proprietary company information online after a breach of their systems.

“We have no evidence that ransomware is being deployed on the Nvidia environment or that it is related to the Russian-Ukrainian conflict,” the company’s spokesperson said in a statement.

The Santa Clara, Calif.-based company said it became aware of the breach on Feb. 23. Nvidia added that it was working to analyze the information that had been leaked and did not anticipate any disruption to the company’s business.

A ransomware team going by the name “Lapsus$” allegedly claimed to be responsible for the leak and apparently has information about schematics, drivers, and firmware, among other data, on the graphics chips.

With a market capitalization of around $600 billion, Nvidia is the most valuable chipmaker in the United States. It is known for its graphics processing units (GPUs) that enhance video game experiences and advanced computer simulations.

Personal Loans Can Help You Pay Off $10,000 in Credit Card Debt 10 Years Faster: Here’s How