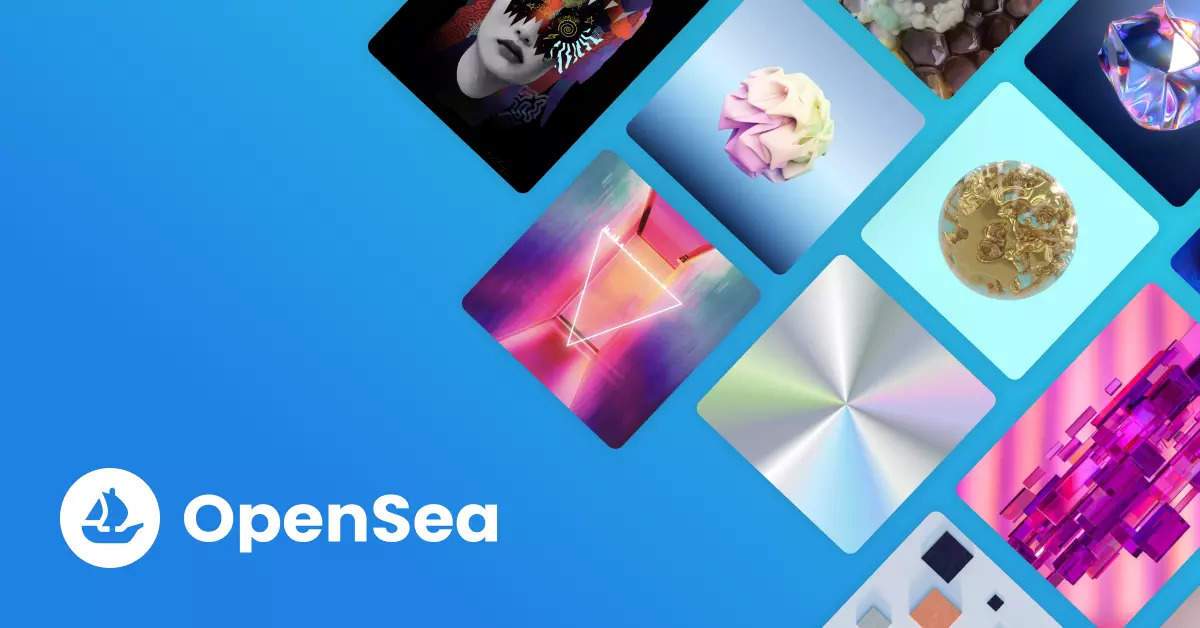 Non-fungible tokens, or NFTs, have been all the rage over the past year. According to data from decentralized application tracker DAppsRadar, 30-day transaction volumes for NFTs on OpenSea exceeded $ 1.56 billion.

OpenSea is the largest NFT marketplace in the world and has seen a 542% volume increase in the past month, recording more than half of its total lifetime trading volume of $ 2.423 billion during the last month. period.

The growth comes at a time when crypto markets around the world are recovering after a brief slowdown since April of this year. Price As and Ethereum also appreciated, with Bitcoin breaking through the $ 50,000 mark for the first time since late April this year. According to data from DAppsRadar, OpenSea has seen user growth of over 181% over the past 30 days, with over 140,000 unique wallet addresses involved in transactions. Over 1.57 million transactions took place for a total volume of approximately $ 1.67 billion.

The market was driven by big sales, not only in terms of value, but also because of who is selling these NFTs. The first half of 2021 saw NFTs hit by pop star Katy Perry and rapper Jay-Z to internet founder Tim Berners Lee. Lee linked up with auctioneer Sotheby’s in June to sell the Internet source code. The auction ultimately grossed over $ 5 million.

But popular celebrities aside, NFTs have also gained prominence in sports, potentially attracting many new traders and buyers to the industry. Indian NFT platform Ratio announced a cricket-based NFT service last week, while billion dollar football clubs around the world have also jumped into space. Much like the National Basketball Association (NBA) of the United States.

In fact, NBA Top Shots follows OpenSea as the fourth best NFT selling platform in the world right now. The platform launched less than a month ago, on August 4. DAppsRadar reports that the platform has processed $ 1.728 million in trade volumes in the past 24 hours alone, with seven-day volumes exceeding $ 7 million.

The growth of OpenSea is a boon for the industry, which is struggling to gain credibility in different countries. Experts said interoperability, scalability, authenticity, and storage could be a problem for platforms in the future. OpenSea supports the ETH token at this time, but does not support MATIC tokens which also run on the Polygon platform. The company could use the increasing transaction volumes and sales to roll out new rules for the marketplace and increase authenticity.

For a more in-depth discussion, visit Business Insider Cryptosphere
– a forum where users can delve into all things crypto, engage in interesting discussions and stay at the forefront.