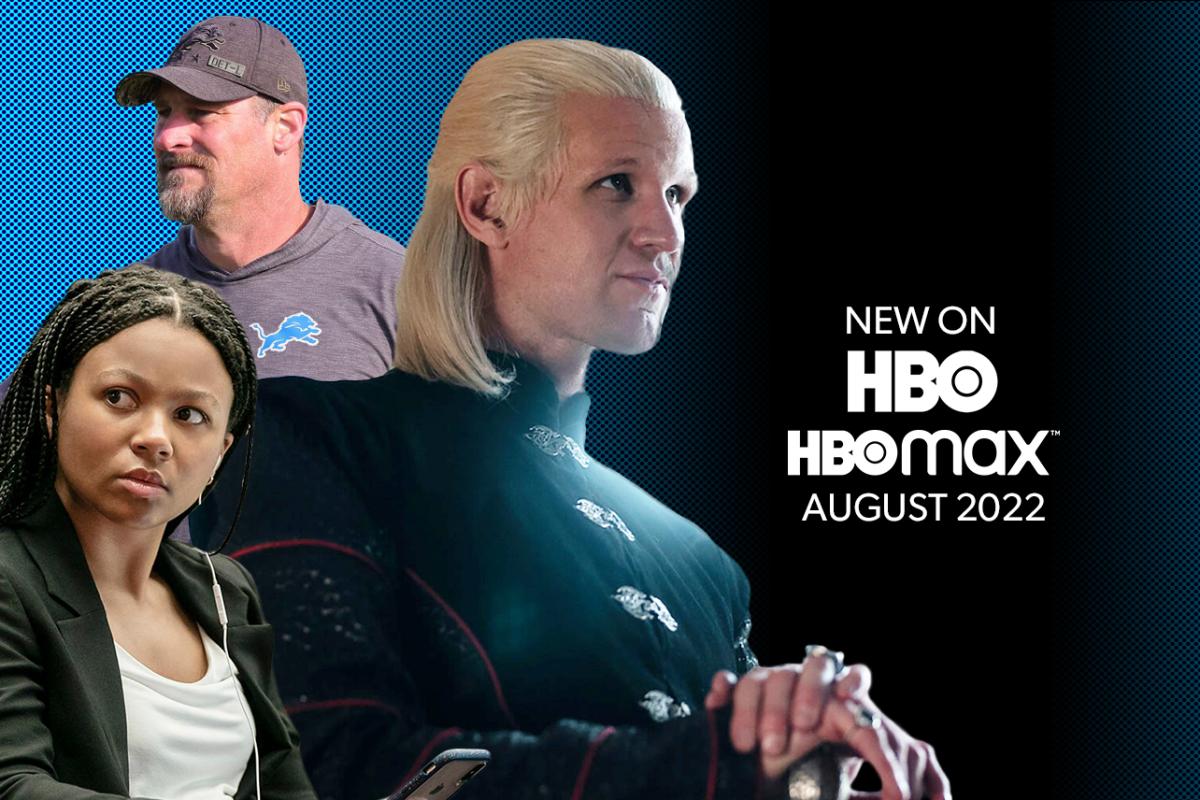 HBO is giving everyone an end-of-summer gift game of thrones fans this month – but that’s not all we can expect. August is shaping up to be an exciting month for HBO and HBO Max, where subscribers will be treated to a whole host of cool shows to watch in warm weather.

First, the return of Industry, which is back with season 2 on August 1st. Lena Dunham’s series is releasing new episodes after a first season full of sex, betrayal, and more drama than you could ever imagine in the world of international finance.

Next IndustryHBO debuts Hard knocks: Training camp with the Detroit Lions, a sports documentary coming to the streamer on August 9th. The series will follow the Lions through training camp, capturing the team’s work under head coach Dan Campbell over five episodes.

To finish, Dragon House brought Obtained back on HBO August 21. The George RR Martin series stars Matt Smith as Daemon Targaryen, along with Paddy Considine as Viserys Targaryen, Olivia Cooke as Alicent Hightower and Emma D’Arcy as Rhaenyra Targaryen. Dragon House takes place 200 years before the events of game of thrones and is based on Martin’s Fire & Blood.