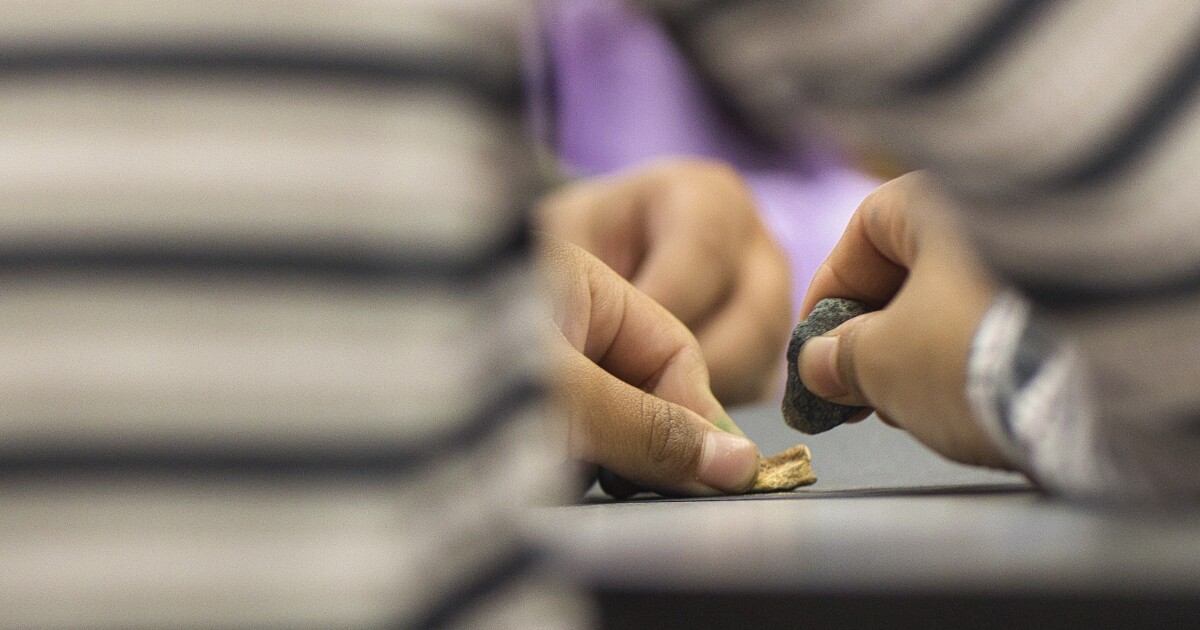 Morning Lookout: an eye on the weather, integrating IT and surf equity

A soggy hello to you, Santa Cruz County. It is Monday, December 13 and it will be sloppy, with rain expected overnight. Winds can also be a problem:

An overnight forecast change was to extend the “wind advisory” for the Bay Area until 4pm this afternoon. Wind gusts southerly 45 mph, locally 55 mph. The strongest winds on the coast and the hills. pic.twitter.com/O74QOxmgZm

Some landslides have been reported on county roads, and mudslides and debris flows are a concern in areas marked by the 2020 CZU complex fire; take it easy today, and come back with Lookout for updates on this developing story.

The backlash is over gender inequality in an October surfing contest highlighted the problem, and Lookout’s Mark Conley and collaborator Liza Monroy took a closer look.

Are we losing our edge? This is the question about Santa Cruz that has been on Lookout’s Wallace Baine mind, and while he’s having his thoughts, we’d love to hear what you think of it as well. Let us know: [email protected].

For the annual Computer Science Education Week, schools in Santa Cruz County focused on how to improve learning and equity in computer science. Lookout’s Hillary Ojeda got a close-up.

?? CONTEXT: A call to action in IT: National Education Week kicks off in Santa Cruz County (Lookout)

The backlash of inequity at a surfing contest in October led to a re-examination of fairness and the law. Go Deep with Lookout’s Mark Conley and Collaborator Liza Monroy.

Forget about keeping Santa Cruz weird; have we completely lost our once notorious advantage?

When “The Lost Boys” came out in 1987, it highlighted the advantage for which Santa Cruz had become known. Almost a quarter of a century later, it’s worth re-evaluating whether those same eccentric ideals are still a part of this place. Lookout’s Wallace Baine steps in.

?? MORE FROM WALLACE: Find all his chronicles in one place

With the 2022 campaign on the horizon, Newsom has the public eye on its own

Gov. Gavin Newsom is nearly alone on the public scene with just six months until the June state primary, a testament to his loss to the California recall this fall. Our Los Angeles Times partners take stock.

A California lawmaker has proposed blocking state funding and permits for freeway expansion in poor and polluted neighborhoods. The Times examines the proposal.

That’s all for this Monday morning. Bookmark our website and follow us on Facebook, Twitter and Instagram to stay up to date with the weather and more; you can also receive SMS and email alerts, as well as all the newsletters we offer, by visiting our Lookout newsletter and text center.

And if you’re not already, consider become a Lookout member. Our content is not possible without the support of the community.

What is omnichannel communication? Why is this important