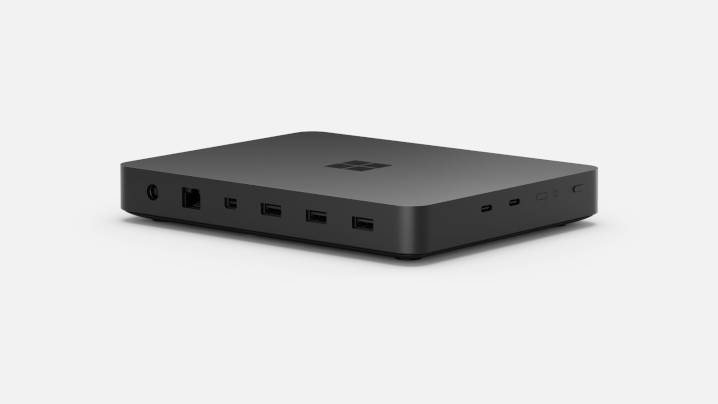 The machine is designed to provide a platform on which developers can write software for Arm-based systems. In recent years, several hardware manufacturers have introduced Windows computers with Arm-based processors. Additionally, the chip design company’s semiconductor blueprints are powering a growing range of cloud instances and data center systems.

The new Windows 2023 SDK includes the Arm-based Snapdragon 8cx Gen 3 system-on-chip from Qualcomm Inc. A system-on-chip is a processor that combines multiple computer modules into a single package.

The Snapdragon 8cx Gen 3 includes a central processing unit which, according to Qualcomm Inc., provides up to 85% better performance than its previous generation silicon. The CPU is integrated with a graphics processing unit described as 60% faster than its predecessor. For businesses, Qualcomm has added a cybersecurity module that helps protect data such as encryption keys from hacking attempts.

The Windows 2023 SDK combines the Snapdragon 8cx Gen 3 chip with 32 gigabytes of memory and 512 gigabytes of high-speed NVME flash storage. According to Microsoft, the machine also includes a neural processing unit optimized to run artificial intelligence software. According to the company, the chip can run certain neural networks up to 90 times faster than a CPU.

The Windows 2023 SDK chassis includes a Mini DisplayPort that can be used to connect it to a display, such as an Ethernet port and five USB ports. The machine also supports Wi-Fi 6, the latest version of the Wi-Fi wireless networking standard. The standard facilitates network connections up to three times faster than previous generation technology.

Windows 2023 SDK users will have access to Arm-compatible versions of Microsoft’s top productivity apps, as well as more than a dozen third-party programs. Additionally, the machine is capable of running several popular software development tools.

The Windows 2023 SDK supports Visual Studio 2022 17.4, a new Arm-optimized version of Microsoft’s popular integrated development environment. Developers use the software to write code and perform a number of related tasks.

According to Microsoft, Visual Studio 2022 17.4 supports widely used C++ and C# programming languages. The software enables the creation of Windows and web applications, as well as cloud services powered by the Node.js application development platform.

Microsoft also makes a version of its .NET framework available on the Windows 2023 SDK. The framework, which is popular in the enterprise, can be used to build software for multiple types of devices, including desktop office and servers. According to Microsoft, the version of .NET that will be available on the Windows 2023 SDK has several new features, including a set of performance improvements.