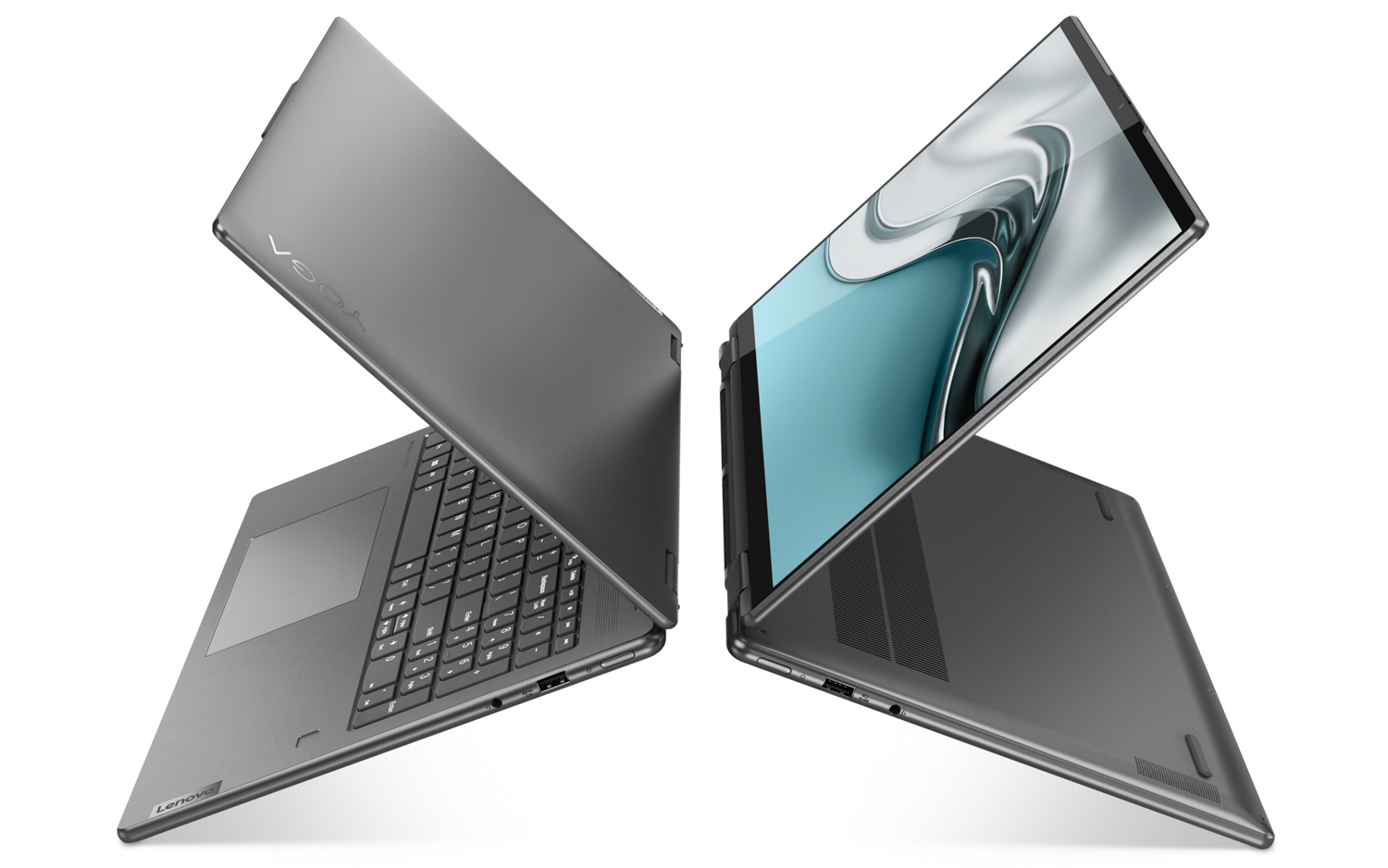 Lenovo is having perhaps the biggest CES of any business. The computer maker has unveiled facelifts and updates to many of its laptops, for consumers, professionals, gamers, and more. No matter what you are looking for for your next laptop, Lenovo just might have the perfect product for your needs.

Here’s everything you need to know about Lenovo’s latest and greatest deals from CES 2022.

The Lenovo Yoga line of laptops is one of the most popular lines, and for good reason. For 2022, Lenovo is updating the Yoga line with three new models: the Yoga 6 13, Yoga 7i 16 and Yoga 9i 14.

The first is the Yoga 6 13, which has a 13-inch FHD + display, with a lightweight and portable design. The device also has an AMD Ryzen 5 or Ryzen 7 processor, with 8GB or 16GB of RAM and up to 1TB of storage.

Maybe one of the Lenovo The most interesting new products are the Lenovo ThinkPad Z, a new series of laptops designed to feature new designs, new colors, new materials, and more. There are two new devices in the ThinkPad Z series, including the ThinkPad Z13 and the ThinkPad Z16. Both are designed for a business audience and are made from recycled materials like aluminum. Both devices are available in arctic gray or black, or recycled black vegan leather.

Lenovo has also partnered with AMD for the new series and as such the ThinkPad Z13 comes with a new AMD Ryzen 7 Pro processor. The ThinkPad Z16 can also be configured with new AMD Radeon discrete graphics cards, giving it a bit more power for things like video and gaming.

Perhaps the most interesting thing about new laptops is the brand new design they come up with. You’ll get a 16:10 screen with ultra-thin bezels around it, along with a large 120mm haptic ForcePad. The computer comes with Windows 11 ready to use.

Next, the Lenovo ThinkPad X1 Nano Gen 2, which is designed to be light and portable. The ThinkPad X1 Nanon Gen 2 comes with 12th Generation Intel Core i7 vPro provers, with up to 32GB of RAM and a 13-inch 2K 16:10 display.

Last but not least is the Lenovo ThinkPad X1 Yoga Gen 7, which is a reversible 2-in-1, with an OLED touchscreen and up to 12 generations of Intel Core i7 vPro U and P series processors, up to 32 GB of RAM, and up to 2 TB of storage. You’ll also get a 14-inch screen with up to 2840 x 2400 resolution and Dolby Vision.

The Lenovo ThinkBook series is also getting an update. There are four new ThinkBook models in the lineup, including a ThinkBook 13x Gen 2, 14 Gen 4, 16 Gen 4, and ThinkBook Plus Gen 3.

All four devices feature 12th Generation Intel Core i processors, mated to up to 32GB of RAM and up to 2TB of internal storage, with the exception of the ThinkBook Plus Gen 3, which only has 1TB. storage. The main difference between the offerings is the size. Except, again, the ThinkBook Plus Gen 3, which is built with a secondary display next to the keyboard that lets you do things like display your Motorola phone’s screen. This screen can also be used to expand the content of the main computer.

Next is Lenovo’s Legion gaming PC series, with a slew of updates and a number of new models. There are four new Lenovo Legion models, including the Legion 5i Pro, Legion 5 Pro, Legion 5i and Legion 5. The Legion 5 and 5i offer 15 inch screens, while the other two go up to 16 inches. All laptops offer up to 32GB of RAM and up to 1TB of storage.

An era of maintaining digital decorum