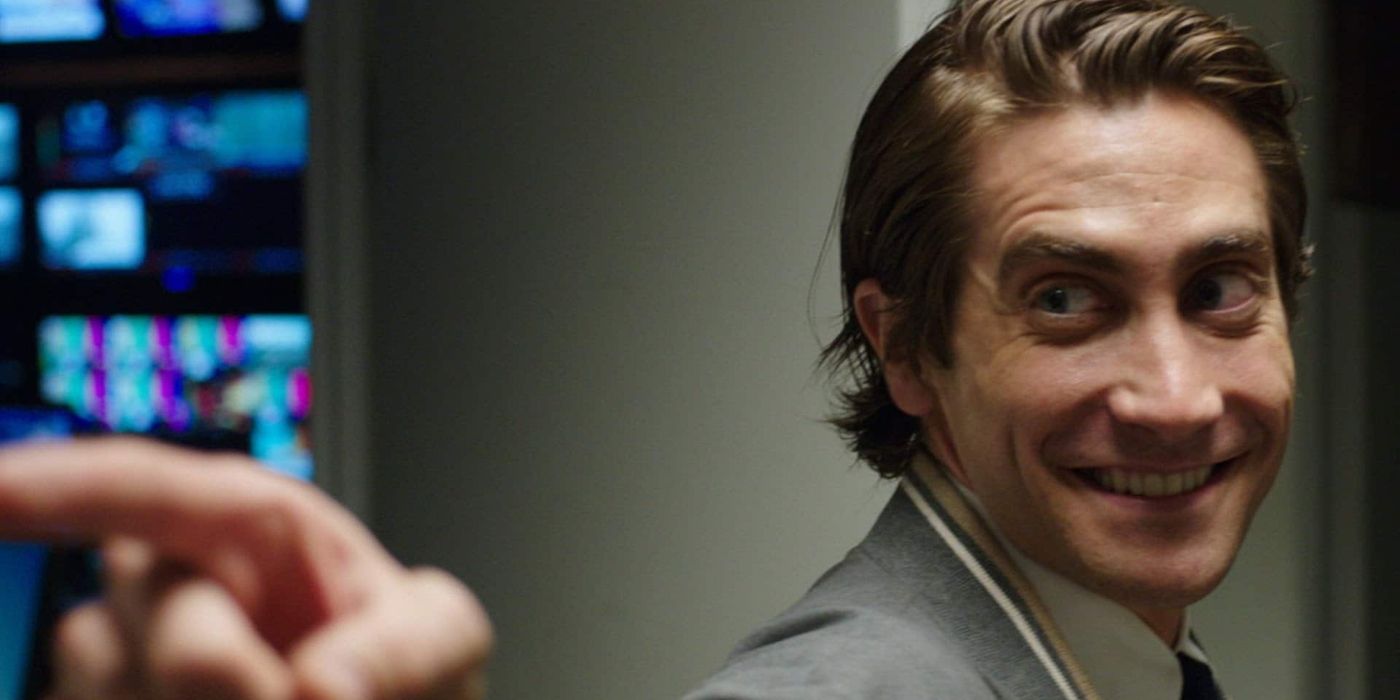 After a pretty intense bidding war, New Republic Pictures came out on top with a heist thriller To flee. The film is featured Jake Gyllenhaal (Spider-Man: Far From Home, Source code) supposedly as the leader of a group of thieves who spend their time stealing super-yachts and escaping on high-powered fast boats. Yes, you read that right, superyachts and speedboats. In addition to starring in the film, Gyllenhaal also produces To flee in his company Nine Stories Productions.

Jean Glennwhose previous credits include Sharp eye, Law abiding citizenand the television series SEAL Teamwrote the script as well as the production. Brian Olivier and Bradley Fischer at New Republic Pictures will also serve as producers for To flee. This kind of movie fits right in with Glenn’s previous work, and from the description, it looks like it’ll be an absolute hit for anyone who loves a good popcorn action movie. Glenn is also currently working on adapting The house on Hoarder Hill with Sam Raimi and Wiip Studios.

COLLIDER VIDEO OF THE DAY

Gyllenhaal was also recently in talks to star in a Relay reboot at MGM, however, news on this project is still mostly speculation. Although Gyllenhaal faced a fresh wave of internet backlash following the release of Red (Taylor’s Version) late last year, including a short film based on their relationship, his ability to tackle the most ridiculous action movies remains intact. To flee seems to have an energy similar to Ambulance and in that they are both high-speed films designed to keep the viewer on the edge of their seat with near-nonstop action. Gyllenhaal is set to star in several upcoming projects, including The interpreter which is currently running and The division, Suddenly and Prophet all of which are in pre-production.

Although there is no other information about To flee still available, including additional cast or a release date, we might be able to expect the movie sometime next year.

Michael Bay’s explosive new feature is on the road (literally).

Samantha is a TV and film news writer for Collider and a known sci-fi and horror junkie. In her spare time, she can be found hanging out with her wife, tweeting about romance, and creating playlists.