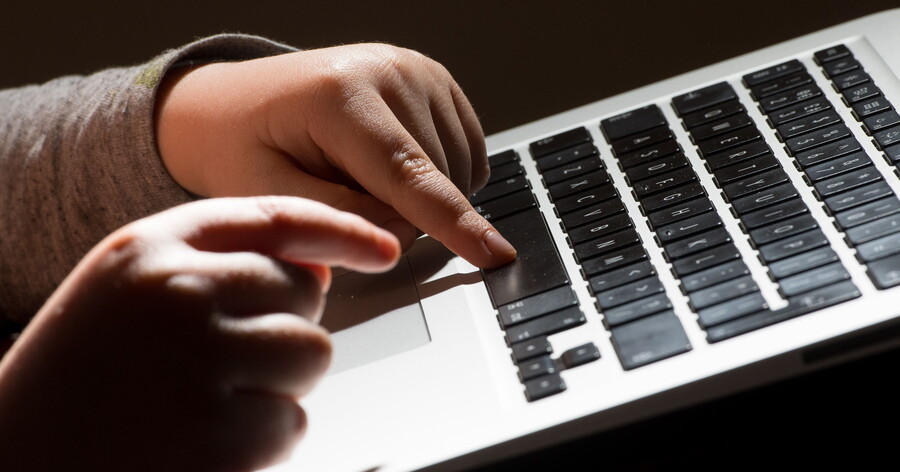 Nearly 20,000 web pages of child sexual abuse images found in the first half of this year included self-generated content from children between the ages of seven and 10, the Internet Watch Foundation (IWF) said. ).

The online safety group said the scale of content showing young children who had been coerced into creating images made it a social and digital emergency.

The UK-based IWF is Europe’s largest hotline dedicated to finding and removing online child sexual abuse images and videos and said this year’s figures had increased by almost 8,000 compared to the same period last year and more than quadrupled the number of such images found in the first half of 2020.

IWF chief executive Susie Hargreaves said “more needs to be done” to tackle the problem and called on government, tech companies and police to work more closely together.

“There is no place for child sexual abuse on the internet and we simply cannot accept, year after year, that child sexual images are allowed to be shared online without constraint,” a- she declared.

“Child sexual abuse that is facilitated and captured by technology using an internet connection does not require the abuser to be physically present, and most often occurs when the child is in their bedroom – a so-called ‘space’. safe” in the family home. Therefore, it should be entirely preventable.

“We need to tackle this crime in a number of ways, including providing parents and guardians with support to have positive discussions about technology use and sexual abuse, within the home.

“Children are not guilty. They are often coerced, deceived or pressured by sexual abusers on the Internet.

“Only when the education of parents, caregivers and children is coupled with the efforts of tech companies, government, police and the third sector can we hope to stem the tide of this criminal imagery.”

She added that this made the delayed Online Safety Bill – which made its way through Parliament before the summer recess – ‘essential’ in order to hold platforms accountable for finding and removing such content. to better protect users.

“Children around the world need the UK government to be a role model in internet regulation and need Ofcom to recognize experts, like the IWF, who have experience in tackling this crime by line. Efforts in this area are seen around the world,” she said.

Responding to the figures, Home Secretary Priti Patel said: “The cruelty and inhumanity of those who abuse children is appalling.

“Since becoming Home Secretary I have been unequivocal in my support for law enforcement to prosecute these disgusting offenders who abuse children in the UK and overseas.

“Online child sexual abuse has a lifelong effect on victims. I have pursued policies and actions to ensure that tech companies are held accountable for the safety of our children.

According to IWF figures, although the fastest increase in abuse content has been among the 7-10 age group, 11-13 year olds are still the largest group for images. self-generated, often captured via webcams or smartphones.

The group also noted that the number of boys between the ages of seven and 13 appearing in the self-generated imagers had more than doubled.