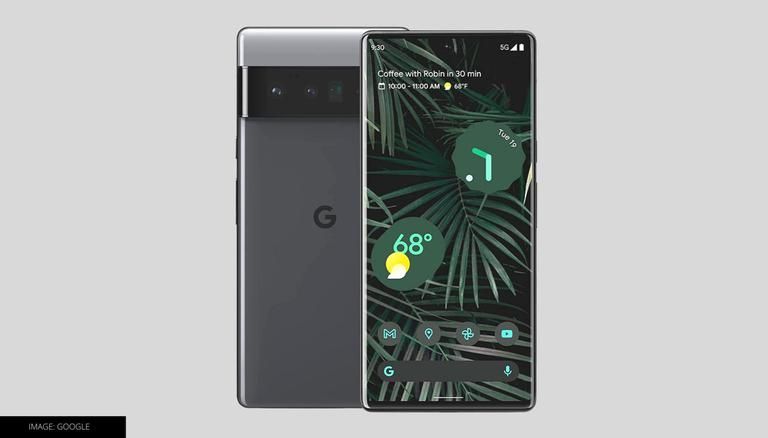 Renders of the Google Pixel 7 and Pixel 7 Pro have surfaced online and those who own or have seen the Pixel 6 series will immediately recognize the design. Indeed, these renders feature Pixel 7 in a similar design to last year’s Pixel 6. The renders were leaked by three different sources, and all appear to have a similar design. Keep reading to learn more about the design of the Pixel 7.

As mentioned earlier, the renders were leaked by three sources, including @Onleaks via SmartPrice@Onleaks via Carhp and @xleaks7 via Choose BestTech. While the first and third shared CAD images containing the initial design of the upcoming smartphone, the second shows colored images of the smartphone, which is perhaps the best yet. Take a look at the leaked Pixel 7 design render below.

As seen here, the Pixel 7 Pro has the same design language as the Google Pixel 6 Pro. The large horizontal camera visor on the rear panel seems to have retained its place. Another detail that can be observed here is the size of the camera lenses, which seem quite larger than those of the Google Pixel 6 Pro. While this may indicate an improvement in the upcoming Pixel smartphone, not much is known at this time. It’s worth mentioning that these renders were leaked immediately after the Pixel 7 and Pixel 7 Pro development reports appeared online.

According to a report from 9to5Google, Google has already started working on the Pixel 7 and Pixel 7 Pro, which will launch later this year. These devices are supposed to have “Cheetah” and “Panther” as codenames. Moreover, the report also mentions the name of the processor that will power these devices, namely the Google Tensor GS201 SoC. The chipset is codenamed “Cloudripper”. Additionally, the chipset will have a modern Samsung Exynos 5300. The publication discovered these details after the release of Google’s Android 13 developer preview. Stay tuned for more new techniques.

What is driving home loan growth? See what you need to know