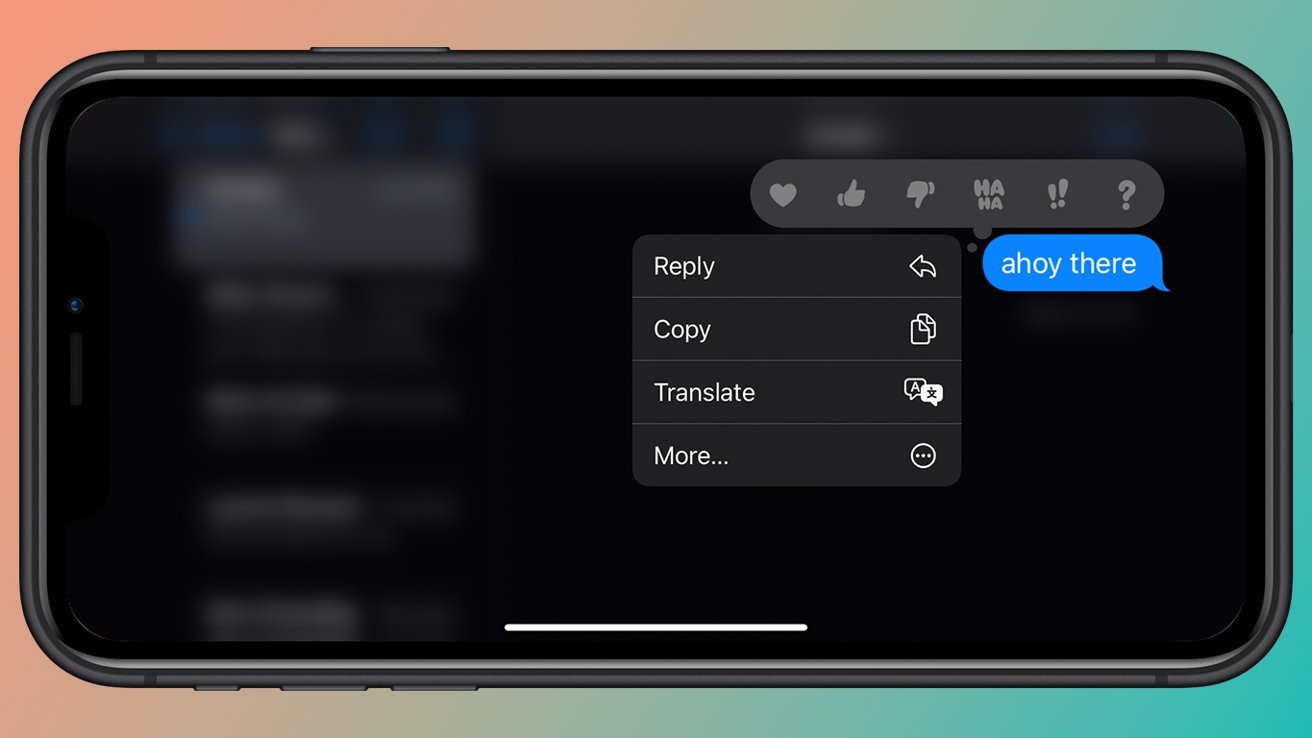 Most iPhone users have encountered Apple’s reaction feature in the Messages app. By tapping and holding a message, a user can “respond”, placing a heart, thumbs up, thumbs down, laughter, exclamation mark, or question mark on the message. . If the recipient has a iPhone, they will see the reaction as expected.

This is not the case, however, if the recipient is on an Android phone. Instead of a reaction, Android users will see something similar to “[User] love [entire text message]. ”

As you can imagine, this can get awkward, especially in group chats with iPhone users who frequently react to messages.

However, that may change, soon. New code discovered by 9to5Google suggests that Google Messages will show iMessage reactions as an emoji soon.

The code has a line that reads “ios_reaction_classifcation” followed by “Show iPhone reactions as emoji”.

The feature is currently not implemented in the new beta, so Google is probably still working on it.

In July, Verizon announcement that it would bring support for RCS – Rich Communications Service – messaging to Android users in 2022.

The RCS protocol will enable rich messaging features on Android similar to those seen in Apple’s iMessage. This includes chatting over Wi-Fi, end-to-end encryption, dynamic group chats, and read receipts, all provided through the Messages by Google app.