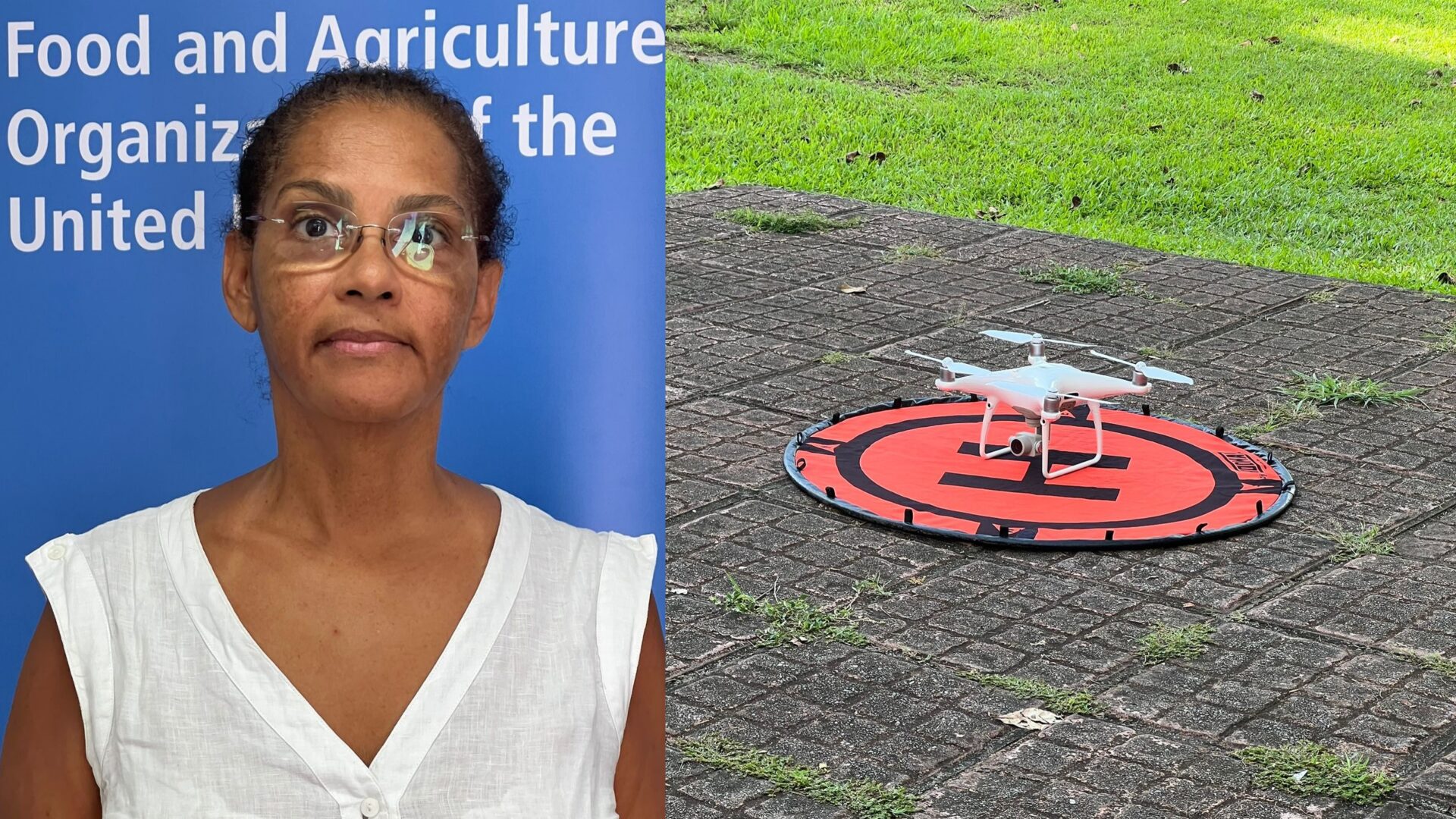 The Food and Agriculture Organization of the United Nations (FAO) recently held a 12-week training program on the use of drone technology as part of its ongoing efforts to transform agricultural systems in the region. Dominica.

The training was completed by extension staff from the Division of Agriculture (DOA) over a period of three months.

During the drone handover ceremony held in the Agriculture Division conference room, FAO’s Sub-Regional Coordinator for the Wider Caribbean, Dr Renata Clarke, said in her remarks As the world lives in the digital age, trainings such as these are needed because there are expectations of what these digital capabilities can do to revolutionize agriculture and transform food and agricultural systems.

She said trainings in various related fields were conducted between the months of April and July.

“Between April and July this year, the FAO team engaged in training a group of ministry employees on drone flying techniques to carry out surveillance, agricultural surveys, and on the analysis and use of data collected by drones,” Clark noted.

Due to COVID travel restrictions, the sub-regional coordinator said much of the training had to be done remotely with well-planned lectures, demonstrations and assignments.

“The last phase of the training was face-to-face with practical applications of these technologies. We do a lot of training because it’s always a partnership because we bring expertise and the trainees must bring interest and a desire to learn.

Clarke said the partnership has worked “wonderfully” and will transform Dominica’s agriculture.

She further stated that over the past decade, the accessibility and ease of use of such geospatial tools such as drones and free satellite data has increased significantly.

“We know that using drones with other complementary tools such as smart agricultural sensors, such as internet-connected and digital soil temperature and moisture sensors, can transform the way we understand risk and other challenges to effectively and efficiently manage agriculture and empower ministry officials. and producers to make more timely and better decisions,” she added.

“We need to make sure we’re delivering systems that make farming profitable and sustainable,” Clarke said.

She said FAO stands ready to further support the institutionalization of these technologies and take their use to the next level.

“We have new projects that will build on your skills in using drone technology and while you can bring direct benefit to the planning, you will also build your knowledge and become better experts,” said notice the FAO official.

FAO is excited to see how these innovations can serve as models for other countries in the region, in line with Dominica’s goal of being a global center for agricultural resilience.

Meet the Hackers Fighting to Customize Your Steam Client