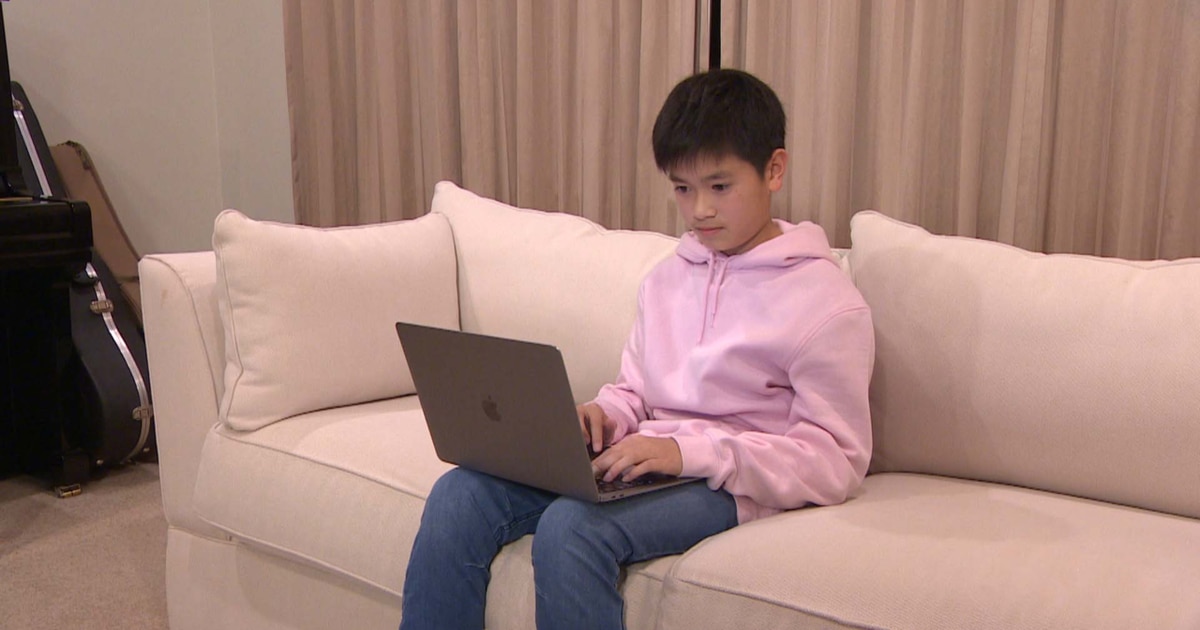 Most classrooms in New Zealand have an iPad or computer, and in times of lockdown they were a lifesaver.

But some experts urge caution, saying overuse of the devices could have negative health consequences for children.

Alex Muntz, an ophthalmology researcher at the University of Auckland, said in recent years he has seen more and more young people develop dry eyes as a direct result of prolonged screen use.

“We’ve actually seen a lot of evidence recently to suggest or show that being indoors on screens for so long, especially young people, has led to an increase in nearsightedness or nearsightedness.”

Muntz said that despite this, he doesn’t think parents need to worry about kids using screens.

“As long as there is some balance in their life with a well-rounded lifestyle including nutrition, cognitive development, social interactions, outdoor play – all of it.”

“Excessive or very frequent screen use may be associated with negative health impacts across a number of health domains.

“It may sound scary, but the benefit of being aware means we can take steps to reduce it and really allow children to get the most out of devices that pose less of a risk than what we have now.”

“We [teachers] try to do a very balanced schedule, like having on-device time and off-device time. We don’t see it as the be-all and end-all of everything we do.”

Robins said she often sees students arriving at school on Monday mornings “shaking” from being on screens all weekend, so she tries as much as possible to keep children off of devices in the classroom. class.

“There are kids who are addicted to their devices and they probably couldn’t do much without them.

“There are children who are still in the first level of the program and who are about to leave primary school and go to intermediate level, and it really worries me that they still do not have the capacity to read, then they need books, they need this time with printed rather than digital devices.”

The Department of Education told 1News that it does not have any specific policies for devices in schools. He said he recognizes that the way children learn is changing, but ultimately it’s up to schools to decide how often screens are used.

“When developing these policies, they must consider factors such as the balance between screen time and learning through other means, as well as the ability of students and whānau to access devices. .

“Learning a rich curriculum should guide how students access learning, rather than the technology itself. How teachers use devices to design and guide learning activity learning is what is most important.”