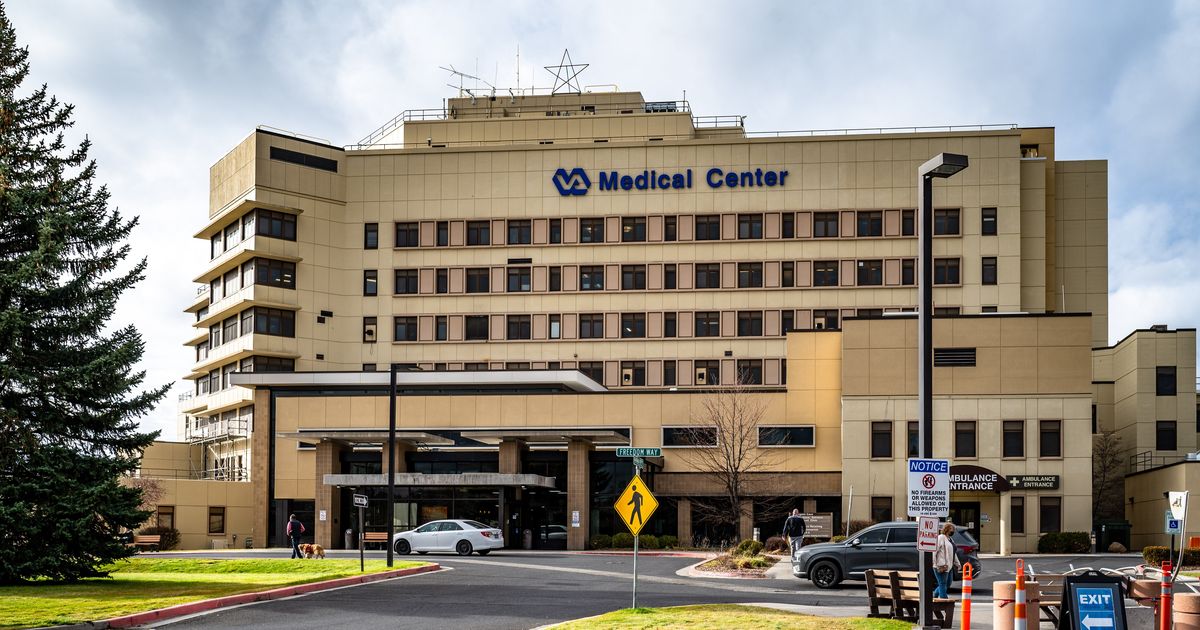 WASHINGTON — The computer system used by healthcare workers at the VA Medical Center in Spokane is expected to be taken offline during construction this weekend, but Department of Veterans Affairs officials said Friday the planned outage would not have impact on the care veterans receive in hospital.

As of October 2020, Mann-Grandstaff VA Medical Center in Spokane and its associated clinics across the Interior Northwest are the pilot sites that electronic health record system providers rely on to track patient data and coordinate cares. The system, developed by Kansas City-based Cerner Corp. as part of a $10 billion contract to replace VA’s existing system, caused a wide range of problems, but Mann-Grandstaff director, Robert Fischer, said the scheduled downtime this weekend is not part of that pattern.

“We expect this event to have no impact on patient care,” Fischer said in a press release, explaining that the downtime is part of ongoing work to improve heating, ventilation , air conditioning and power to the server rooms needed to operate the new system.

The system’s launch, originally scheduled for early 2020, was delayed in part because Mann-Grandstaff lacked the basic IT equipment and infrastructure to run it. In one case, a server was covered with a tarp to prevent damage from a water leak.

The system is expected to be down from 5 p.m. Saturday to 5 a.m. Sunday, according to VA, while workers move computer equipment around the hospital. When the computer system is down, health care providers record patient information with pen and paper and enter it into the system once it is back online.

Employees at VA hospitals in Spokane and Walla Walla and their associated clinics in the Interior Northwest have become familiar with this process, known as “downtime procedures,” during the more than 50 incidents in the during which the system has been partially or completely unusable for the past one and a half years. In a briefing with journalists On Wednesday, VA Secretary Denis McDonough said he felt “intense frustration” about the outages.

Friday’s press release marked a more proactive approach by VA, which was often quick to explain outages and other issues with the Cerner system after they occurred.

During scheduled downtime this weekend, according to VA, pharmacy services will not be available, but staff will still be able to provide medication to patients staying in the hospital overnight. Many Mann-Grandstaff departments are closed on Saturday evening when work will take place to minimize the impact on veterans.

“VA and Cerner will be monitoring the (electronic health record) system this weekend at Mann-Grandstaff to ensure there is no disruption to patient care,” said Terry Adirim, the top VA manager responsible for deploying the Cerner system. Press release. “The history of patient information in the EHR system will not be affected by this ongoing construction project. Mann-Grandstaff medical staff will be notified when the work is complete and all systems are back online. »

After launching the Cerner system at sites in central Ohio on April 30, VA plans to next deploy it to facilities in Roseburg and White City, Oregon on June 11, followed by Boise on June 25. The system’s biggest test will come when it launches in Seattle and other locations around Puget Sound, currently slated for August 27.