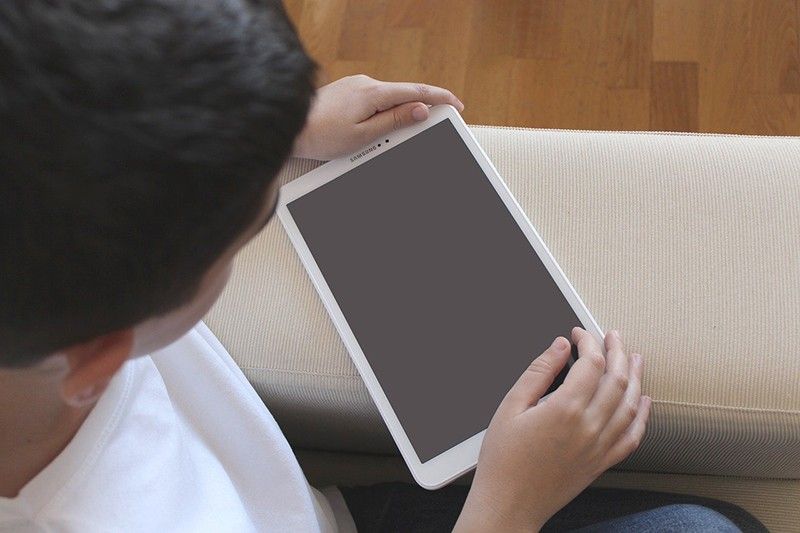 Kids are spending a lot more time online because of COVID-19. Yes, the internet allows young people to continue learning in the absence of face-to-face lessons. But at the same time, it is also a source of potential threats and abuse.

With children now spending more time online, the levels of risk they are exposed to have increased. Malicious activities such as cyberbullying, doxing and phishing abound. This makes the World Wide Web a dangerous place, especially for children.

Fortunately, many operating systems and application suites have built-in parental controls. This feature allows parents to put in place protective measures that limit their children’s experience on the Internet.

The most common use of these parental control features is limiting children’s screen time. This feature allows parents to set time limits for specific apps or even lock devices at bedtime on school nights. More importantly, most parental controls also let you restrict in-app purchases, access to explicit content, and blacklist certain websites.

But these built-in parental controls have their limitations. For example, parental controls built into one operating system don’t work in another developer’s apps. So, parents may think their children are safer because they have restricted access to explicit content on their iPad through the Screen Time feature of iOS.

However, if the child is using a third-party browser, iOS restrictions will not apply. This is because Google has its own parental control feature called Family Link, and this needs to be set up separately. Similarly, parents can limit location sharing on Windows 10 laptops to family members only. But what’s stopping your child from sharing their location via chat while playing online games?

Parents can try to make the Internet safer in several ways. But children can still be exposed to traumatic online content and malicious activity. But so far we have only talked about children as users. Imagine the danger and trauma children are exposed to when they are the content.

Earlier this week, groups from different sectors came together at an event on February 8, Safer Internet Day. They intended to raise awareness of the continued increase in Online Sexual Abuse and Exploitation of Children (OSAEC) in the Philippines.

According to UNICEF, the Philippines has become the world center for the production of child pornography material. In many cases, the abuse is facilitated by their desperate parents, who resort to their children’s production of illicit content to make ends meet.

During the event, Professor Louie Montemar of consumer group BK3 highlighted the long-term traumatic effects of OSAEC. He said this damaging trauma can stay with a child for years and impact their mental and physical well-being.

Unfortunately, the trend has gotten even worse over the past two years. According to Emma Hardy of the Internet Watch Foundation (IWF), their 2020 report found a dramatic 77% increase in the amount of “self-generated” abuse material as more children and criminals spend more time online.

According to UNICEF’s Ramil Anton Villafranca, OSAEC cases in the Philippines have increased by 265% over the past two years. Their report showed that there had been 220,000 new cases of OSAEC since the start of the COVID-19 lockdowns. “There is an urgent need to tackle online child sexual abuse and exploitation, especially with the growing digital landscape,” he added.

The country’s OSAEC problem runs deep. There are social and cultural aspects, but also technological and political aspects. A whole-of-government approach is not even enough to start tackling this problem. What OSAEC requires is a whole-of-society approach.

For example, there are technological solutions that Internet Service Providers (ISPs) can implement. One example is the $2.7 million content filtering systems that Globe Telecom has put in place. This system blocks websites and online images that promote child pornography and piracy.

However, like the app-based parental controls I mentioned earlier, tech-based solutions like blocking ISP sites can’t do much. We also need to sensitize and educate Filipinos on the continued rise of OSAEC in the country. Globe’s Yoly Crisanto said that in addition to investing in content filtering systems, they have also partnered with the Ministry of Education to roll out learning materials.

Lawyer Tim Abejo of consumer advocacy group CitizenWatch Philippines echoed the call for awareness and better education to fight OSAEC. He cited how irresponsible use of technology and low computer literacy among children and parents increased the risk of exploitation.

But Abejo also spoke of solutions on the political side of the OSAEC issue. He highlighted existing laws to protect children from OSEAC: the Child Pornography Act 2009, the Anti-Trafficking in Persons Act 2003, the Prevention of Cybercrime Act 2012 and the on the special protection of children against abuse, exploitation and discrimination. Act.

However, because these laws overlap and are often interpreted in contradictory ways, Abejo says it becomes harder to pursue a case. Instead, he suggests the government create an integrated framework with ISPs and law enforcement to tackle online exploitation.

Indeed, the rise of OSAEC in the Philippines over the past two years is worrisome. And with the increasing role of the Internet and technology in our daily lives, the risk of online threats and dangers will be ever more present.

Because these risks are ubiquitous, technological, social and political solutions must be put in place to reduce them. The government, private sector and civil society must remain committed to defending children’s rights. Only through a combined effort can we make the Internet a safer place for our children.

Paco Pangalangan is the executive director of the Stratbase ADR Institute think tank.