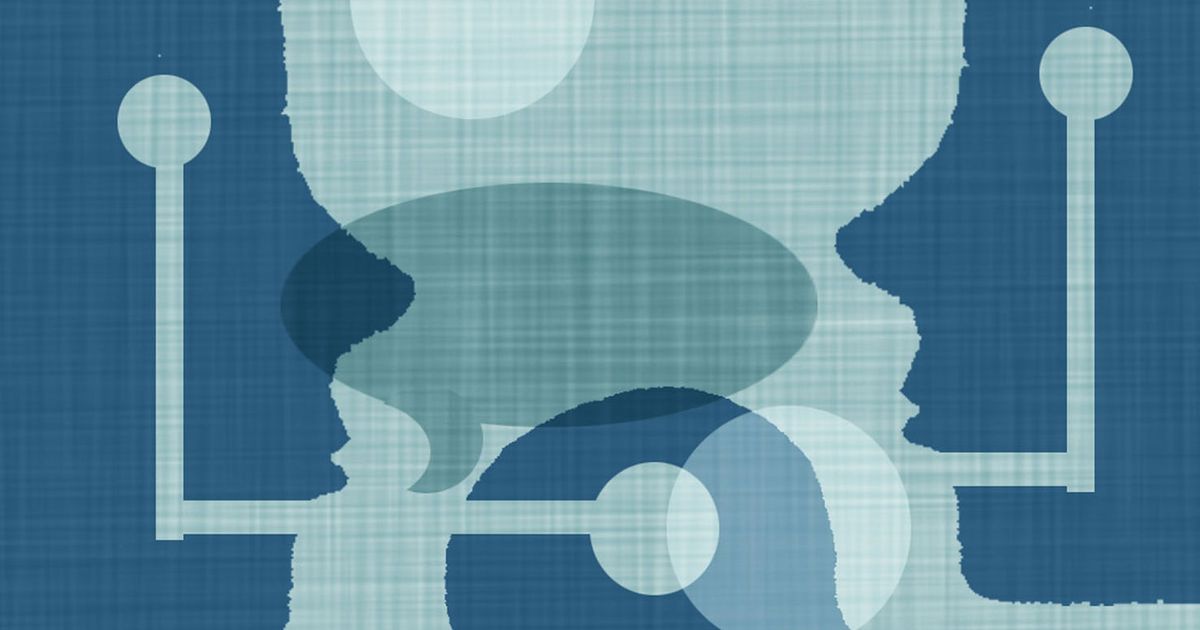 Despite the obvious need and allure of well-paying tech careers, colleges and universities in Washington are awarding computer science-related degrees at less than half the rate at which tech companies across the state are adding more. new positions, not to mention filling vacancies.

The problem isn’t that students aren’t interested in often lucrative technology careers, as evidenced by the thousands of applicants to the University of Washington’s Paul G. Allen School of Computer Science & Engineering. The bottleneck seems to be the lack of accessible training programs.

Universities, state legislators and tech employers should work together to fill the void.

More than 7,500 incoming UW freshmen applied for direct admission to the Allen School this fall, the online tech news website GeekWire reported last week. But due to enrollment limits, only about 7% are likely to be accepted into the program, which can only accept 550 new undergraduates and a few additional UW students each year.

This chasm between supply and demand is not limited to UW. Across all colleges and universities in Washington, only 2,758 bachelor’s degrees in computer science and related fields were awarded in 2020, according to the Washington Student Achievement Council’s latest analysis of data from the U.S. Department of Education’s National Center for Education Statistics. These graduation numbers have has been climbing steadily for a decade but still far from the estimated more than 6,100 new jobs added to the industry in Washington each year.

With more than 14,000 companies operating in Washington, information and communications technology is one of the fastest growing economic sectors in the state. Nearly one in 10 workers in Washington work in the tech industry, according to the Computer Technology Industry Association. A few states, like California, Texas and New York, employ more tech workers, but Washington has the highest proportion of tech workers in the country compared to the overall workforce, according to the national defense group.

Until Washington schools significantly increase enrollment capacity in computer-related disciplines, employers will need to continue to recruit most of these workers from out of state, while Washington students seek new jobs. other jobs or elsewhere for their training.

There have been some recent efforts to bridge the gap, including legislation allowing state community and technical colleges to offer four-year computer science degrees and a new emphasis on computer science education in schools. K-12 public schools.

Lawmakers and private employers should work together to ensure that these promising initiatives take root and have the necessary funding so that every Washington student interested and able to pursue a career in the state’s burgeoning technology sector has a chance.