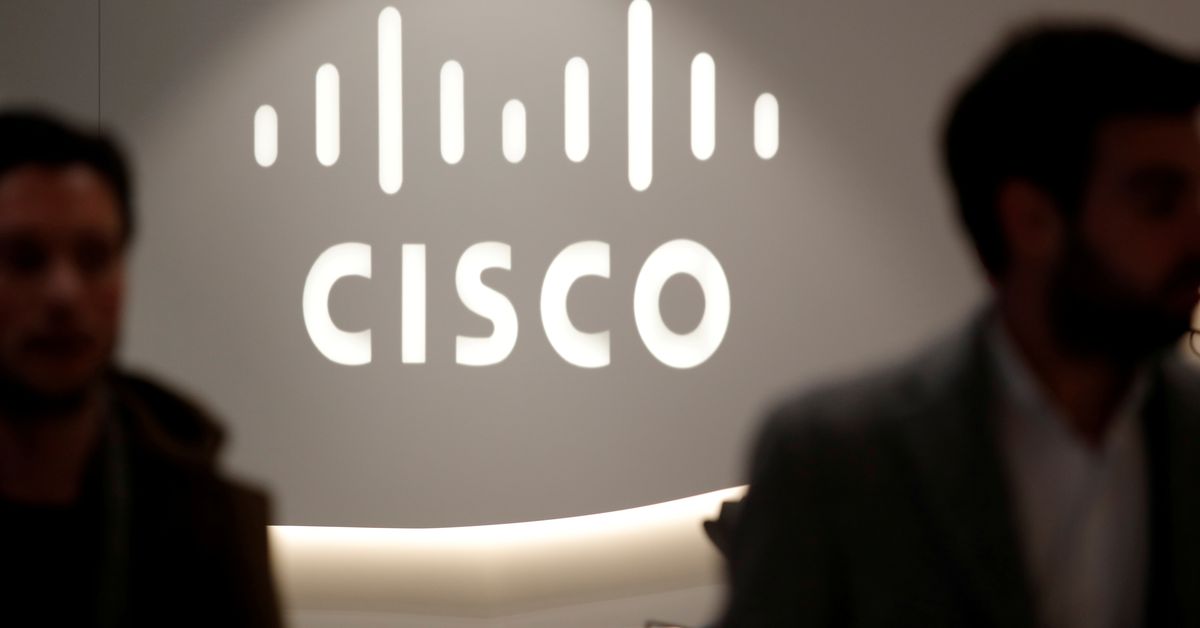 The logo of the American network giant Cisco Systems can be seen at its headquarters in Issy-les-Moulineaux, near Paris, France, on April 3, 2018. REUTERS / Philippe Wojazer

Aug.6 (Reuters) – Cisco Systems Inc (CSCO.O) said on Friday that it did not plan to offer a solution to help businesses move from private data centers to public data centers, after a The Information report said that the network equipment maker was developing a subscription service for it.

The report said that Cisco’s planned subscription service, called Cloud Stack, would also help manage hardware and software within private data centers for customers who can’t do it themselves or prefer the outsource.

“We are focusing on hybrid cloud tools in public and private infrastructure. At this time, we do not plan to offer a solution to specifically repatriate cloud applications and any suggestion to the contrary is inaccurate,” a spokesperson said. of the company in a press release.

The timing of Cloud Stack’s launch, which is still in its early stages, is unclear, according to the report, citing people familiar with the matter.

During the pandemic, demand for cloud service providers increased as businesses, schools and government institutions searched for cost-effective ways to go online.

Report by Chavi Mehta in Bangalore; Editing by Devika Syamnath

The computer scientist is a pioneer for women in technology

4 alternatives to iCloud photos that won’t scan your content