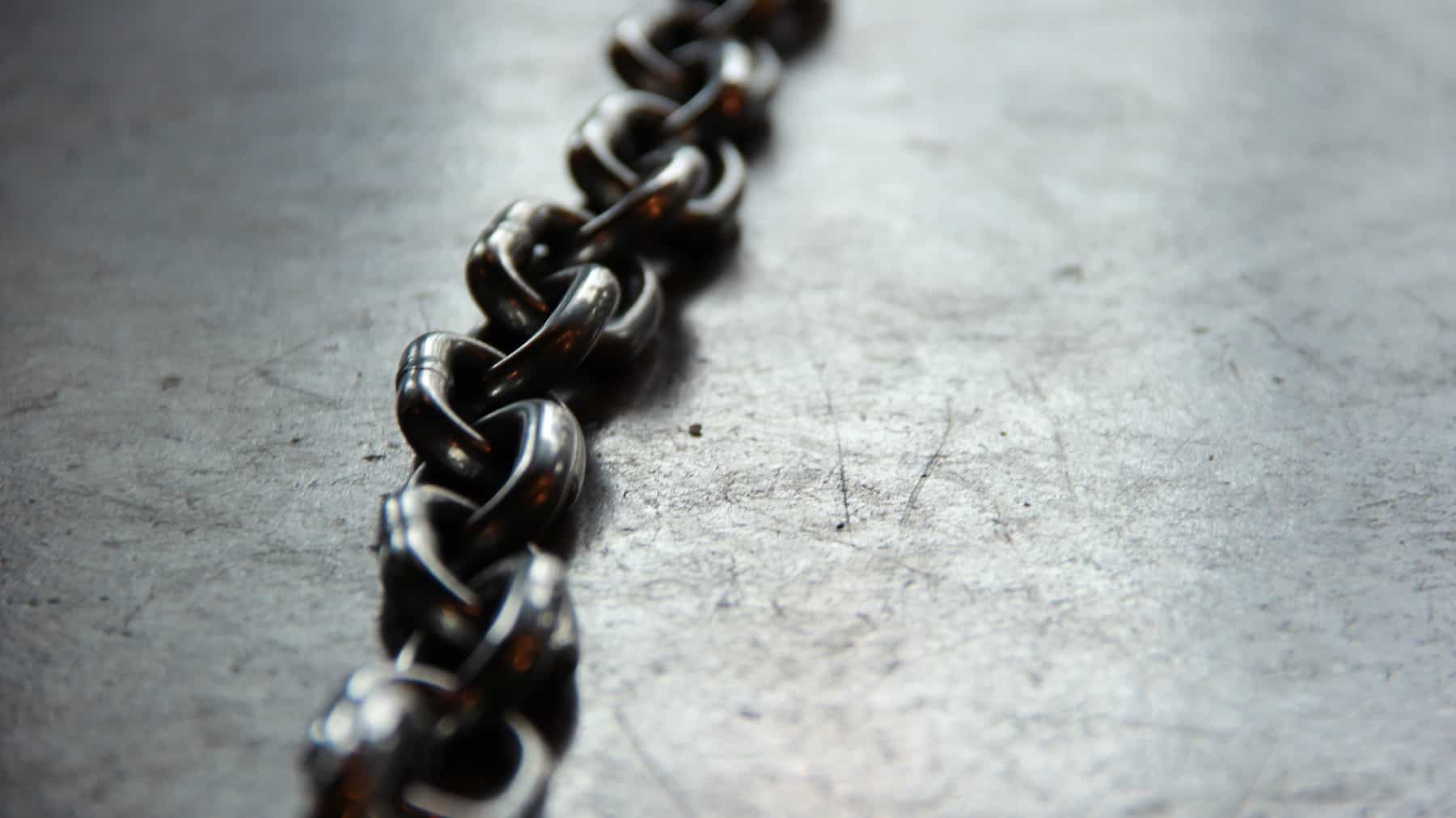 Since launching on the mainnet in October last year, Chainlink VRF has processed over a million “fair” and “unbiased” random number requests on Ethereum (ETH), Polygon (POLY) and Binance Smart Chain (BSC). These random numbers are said to have been used to support a wide variety of use cases in blockchain games, non-fungible tokens (NFT), and decentralized finance (DeFi).

The developers at Chainlink (LINK) took a look at how Chainlink VRF actually works and its advantages over existing RNG solutions. They also looked at 35 unique use cases supported by Chainlink VRF that are currently in production by major projects or waiting to be created by app developers.

When people think of games, DTV, art, and science, they tend to overlook the importance of chance in determining outcomes. From choosing patients in randomized controlled trials to determining winners in games to â€œgenerating variationâ€ in digital illustrations, entropy is a key component in â€œmaking these processes fair, exciting and safeâ€.

But accessing a source of “tamper-proof, unpredictable and verifiable” randomness by all participants is no simple task, especially when introducing entropy into “highly deterministic blockchain networks,” writes l Chainlink team in a blog post.

For example, RNG solutions derived from blockchain or the Distributed Ledger Technology (DLT) network itself, such as the use of block hashes, introduce “attack vulnerabilities” where chain miners / validators of blocks may decide to produce a block only “when it generates more favorable results for themselves.” . Basically, miners / validators have ‘the ability to re-roll the dice to get a new source of randomness,’ says the Chainlink team.

â€œAlternatively, RNG solutions derived from off-chain API providers are opaque and unverifiable, so users have no evidence that the randomness has not been manipulated. There is no way to tell the difference between real or manipulated chance, resulting in a great reduction in trust. Both solutions become more and more of concern as the amount of value secured by the RNG solution increases. “

Thus, Chainlink VRF offers users automated and publicly verifiable proof that “the randomness provided is clearly fair and has not been tampered with or predicted by the oracle, blockchain miners, external entities or the development team. application, â€explains the Chainlink team.

As mentioned in a blog post, Chainlink VRF is “powered by fully open source code and all crypto evidence is on-chain verifiable by anyone.”

â€œUltimately, the ability to access a fair and unbiased source of randomness in a verifiable and secure manner allows blockchain developers to create a whole new set of applications for blockchain games, NFTs, sweepstakes, marketing campaigns, fan rewards, and fair selection and security. process. “

In order to show software engineers how to apply proven and fair randomness in applications, the Chainlink team shared 35 different ways to use Chainlink VRF.