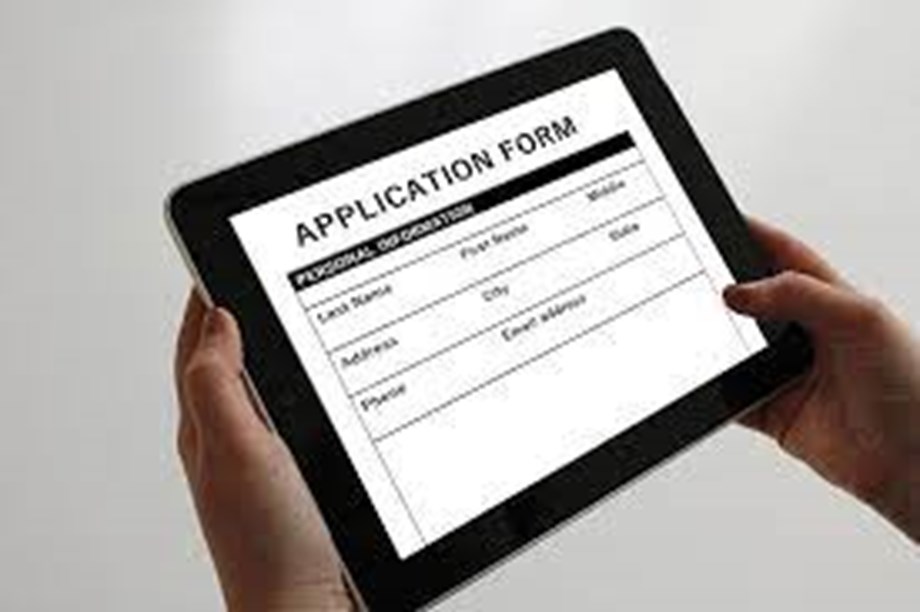 Census: citizens will be allowed to self-register online; home visit by officials to continue

Citizens of the country, if they wish, will be able to self-enumerate themselves online in the next census, as the government changed the rules that allowed the census calendar, which contains questions to be asked in the ten-year , to be both on paper and in electronic form.

According to the 2022 Census (Amendment) Rules released late Friday evening, the term “electronic form” has the same meaning as ascribed to it in clause (R) of subsection (1) of section 2 of the Information Technology Act 2000 — any information generated, sent, received or stored in any medium, magnetic, optical, computer memory, microfilm, computer generated microfiche or similar device.

In addition to enabling online self-enumeration, home visits by enumerators for census data collection will continue as in the past.

The housing registration phase of the census and the RNP updating exercise were scheduled to be carried out nationwide from April 1 to September 30, 2020, but were postponed due to the COVID-19 outbreak.

According to the earlier calendar, the census would have its reference date on March 1, 2021 and in snowy Jammu and Kashmir, Himachal Pradesh and Uttarakhand it would have been October 1, 2020.

The census operation continues to be suspended and the government has not yet announced the new timetable.

The new rules define self-enumeration as “the filling, completion and submission of the census form by the respondents themselves”.

In Rule 5, which deals with the publication of census statistics by means of publications on magnetic media, the word “medium” has been replaced by “electronic or other medium”.

A clause has been added to rule 6 to allow the census table to be completed by self-enumeration.

”Without prejudice to any other provision of these Rules, a person may complete, complete and submit the Census Table by Self-Enumeration”, according to the rules notified by the Union Home Office.

Rule 8 includes an addition: ”written press, electronic media, social media”, to the list of methods allowing the exercise to be widely publicized.

The previous list only included radio, audiovisuals and posters. Rule 9 has been updated to allow census tables completed by self-enumeration to be kept together with census tables and related documents viewed by enumerators at the office of the Director of Census Operations or at any location other than the Census Commissioner can direct for the processing of the data as collected.

(This story has not been edited by the Devdiscourse team and is auto-generated from a syndicated feed.)