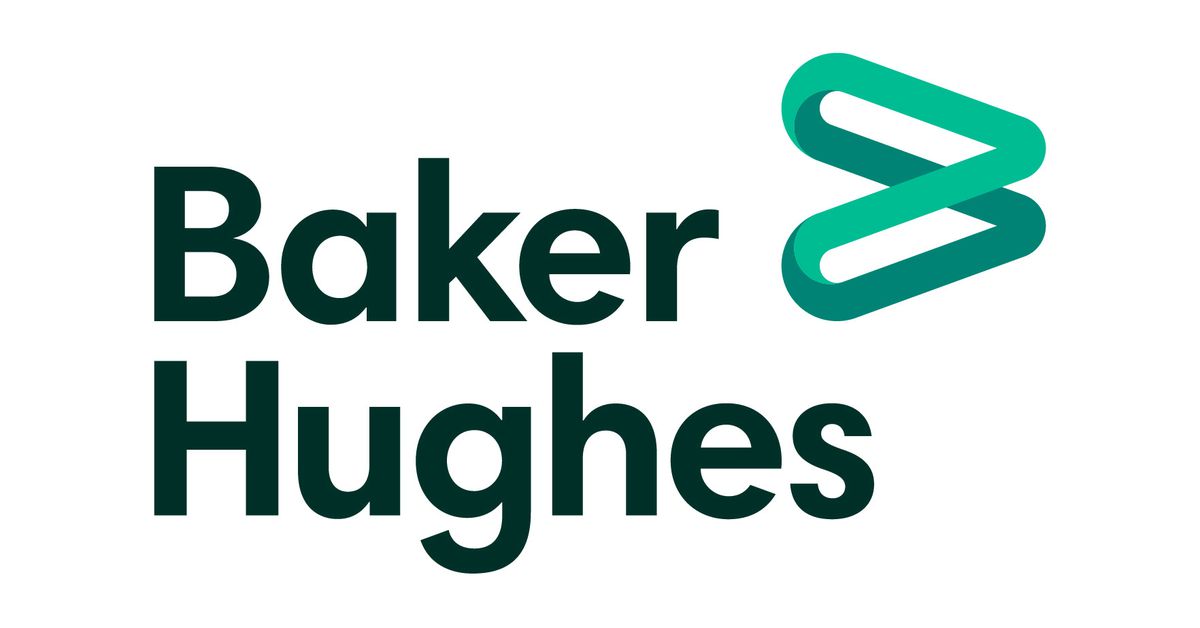 Baker Hughes and Schlumberger focus on clean energy for growth

The Baker Hughes (BKR) logo can be seen in this image provided on July 21, 2020. Baker Hughes / Handout via REUTERS THIS IMAGE HAS BEEN PROVIDED BY A THIRD PARTY. MANDATORY CREDIT / File photo

September 8 (Reuters) – Oil service companies Schlumberger (SLB.N) and Baker Hughes (BKR.N) are counting on new energy transition companies like carbon capture and hydrogen for their growth, and expect these clean energy units will rival some of their more traditional units within the next decade, executives said Wednesday.

Schlumberger estimates that global investments for industries moving away from fossil fuels could increase from $ 300 billion per year in recent years to $ 1.6 trillion per year between 2030 and 2040, said chief executive Olivier Le Peuch, citing industry projections.

If Schlumberger could capture just over 1% of this market segment over the next decade, the resulting activity would equal the size of its current oil and gas business, he said.

Lorenzo Simonelli, CEO of Baker Hughes, said its carbon and hydrogen capture business could generate billions of dollars in annual orders by the end of the next decade, potentially reaching the size of its turbine engine unit and process solutions.

While companies are optimistic about the growth potential of the clean energy transition, they have not specified the size of their investments in these companies.

Baker Hughes plans to focus more on its oilfield services and equipment and industrial energy technology businesses, Simonelli told investors at Barclays CEO’s Energy-Power conference on Wednesday, a move he said he said, will help align its priorities with the energy transition, he said.

Reporting by Liz Hampton in Denver; Editing by David Gregorio

Google CEO has sought to keep Incognito Mode issues out of the spotlight, lawsuit…