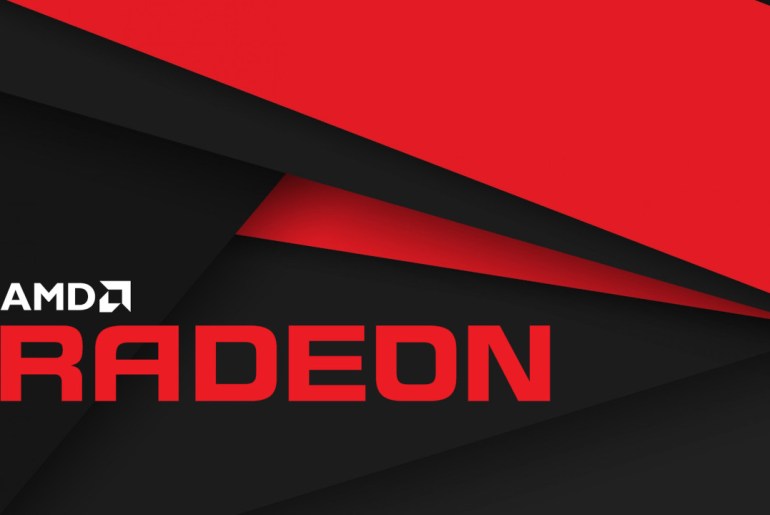 AMD has made its translation tool, GPUFORT, open source, allowing more corporate transparency for developers and enthusiasts to use and learn from the code. It is speculated that this is in response to NVIDIA’s grip on the parallel computing industry with its own tool, CUDA.

GPUFORT “aims to offer a translation tool so that the large code bases in CUDA can operate outside the closed ecosystem of the green giant,” reports the Itsfoss site. GPUFORT is used under Radeon Open Ecosystem (ROCm).

The limitations developers have had due to NVIDIA retaining their CUDA ownership have forced many people to work with their tool without any alternatives. AMD recognized the need for another option for users and made an effort to bring mechanisms to use specific CUDA encoding to something more compatible with their Radeon technology.

Previous AMD projects used both C and C ++ programming. GPUFORT is different in that it translates from “source to source … from CUDA Fortran and Fortan code based on OpenACC to OpenMP 4.5+ for execution on GPU or Fortran + HIP C ++ code”.

It is also noted that GPUFORT is a research project and not a form of compiler. It has Python-based coding in its source-to-source translation processes. GPUFORT is not a complete solution, nor is it automated, so it requires a manual patch and review process to generate what is needed from the CUDA based coding.

Currently, GPUFORT, along with the Python-based coding, only performs minor syntax checks instead of a full translation. In its current state, it is only intended to translate HPC applications into compatible code formats supported by the AMD ROCm ecosystem. AMD engineers admit that GPUFORT is currently performing insufficiently to “analyze which parts of the code can be downloaded and which cannot, … rearranging loops and assignments to maximize available parallelism” and “failing to implement l ‘OpenACC complements the standard. “

AMD has released GPUFORT on the MIT licensed coding site GitHub. On the website, it shows an example of the code and how it is processed, as well as an installation guide for users.

The source code for GPUFORT is released on GitHub under the MIT license, which AMD typically uses when deciding to release a project. In the code repository, you can also find the installation guide and a slideshow explaining what the current project is and what it covers.