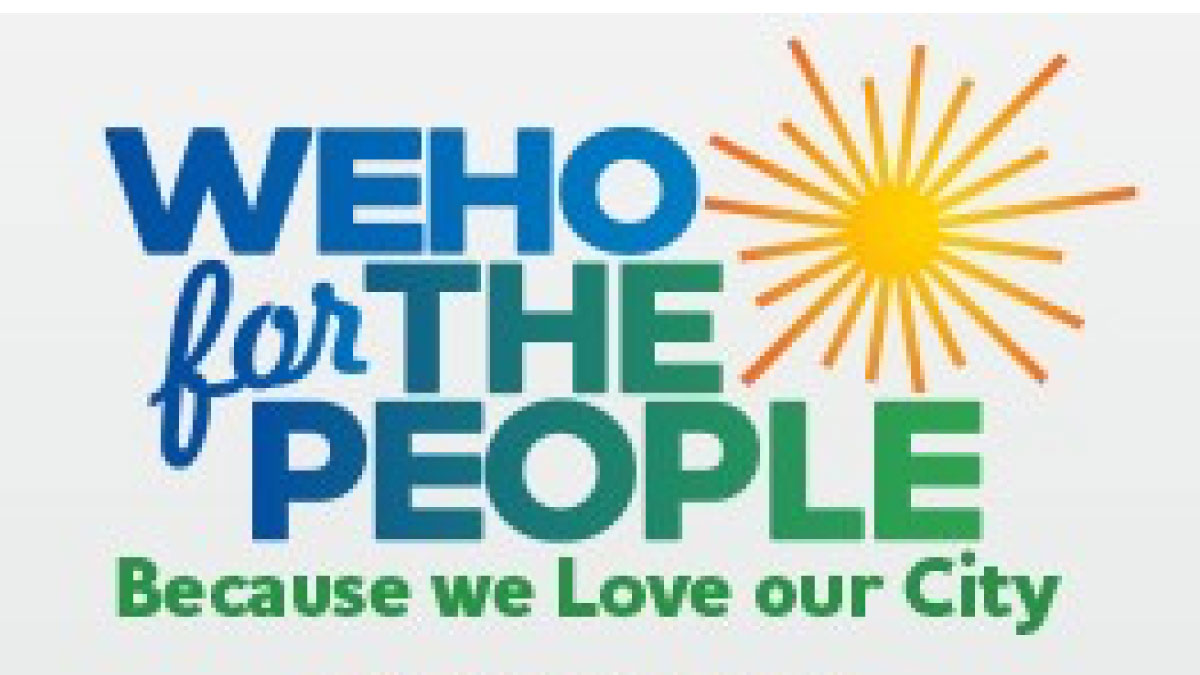 In anticipation of the upcoming November election, the West Hollywood Chamber of Commerce (WHCC) is sponsoring a Candidates’ Forum for West Hollywood City Council candidates, co-sponsored by the League of Women Voters of Greater Los Angeles (the League) and moderated by NBC4 anchor and reporter Robert Kovacik.

Candidate forums affiliated with independent, nonpartisan groups such as the League of Women Voters of Greater Los Angeles ensure that all candidates for city council are treated fairly and impartially. It is important that the people who formulate or review the questions as well as the moderator are independent and impartial. In the spirit of an impartial forum, and to collectively express our concerns, the Chamber has created an unprecedented partnership with residents’ associations and neighborhood watch groups called WeHo for the people.

The twelve (12) candidates for the municipal council were invited to participate. Each applicant will receive a series of questions in the following categories: Public Safety and Homelessness, Economic Climate and Community Vitality, Land Use and Development, Governance and Ethics, and Transportation. All questions will be rotated in random order for fairness, and contestants will have time for closing statements. After the initial Q&A period, there is a public question period where attendees can ask specific questions in the webinar chat function.

To register for the Forum, click on this link: https://us02web.zoom.us/webinar/register/WN_Uqwk3OMXRY-Y6RdZXgtuvQ.

The West Hollywood Chamber of Commerce is a 501c6 nonprofit organization that supports and promotes a community environment where commerce can thrive. The Chamber fosters prosperity and champions local business by providing resources and leadership to advance business through economic development, championing the position of the business community and improving the quality of community life and promoting the uniqueness of West Hollywood.

The League of Women Voters, a nonpartisan political organization, encourages informed and active participation in government, works to improve understanding of key public policy issues, and influences public policy through education and advocacy.

Best IT deals: Top picks, from desktops to all-in-ones

What is a Niche Internet Micro Celebrity?